Warner Bros. today has just announced that “Mortal Kombat 11” has surpassed 12 million copies sold, since its release in March of 2019. The franchise also celebrates new records set as, it has sold 73 million copies on consoles to date, and an impressive 138 million downloads of the mobile game.

Princess Mileena is making her return in the Kombat Pack 2. In just a couple of weeks, you can be playing as Mileena, Rambo, or Rain.

Rapper Megan Thee Stallion partnered up with NetherRealm Studios in promotion of Mileena’s return. Megan The Stallion donned her own Mileena cosplay, but it might be harder to rap with that mouth prosthetic.

Mortal Kombat fans, you have cried out for Mileena and she has heard you. In this Mortal Kombat 11 teaser, Mileena is back by popular demand.

Check out Sylvester Stallone’s Rambo take on some familiar kombatants in his gameplay trailer for Mortal Kombat 11. The Kombat Pack 2 and Mortal Kombat 11 Ultimate comes out next month.

Mortal Kombat is one of the most popular fighting games in video game history, largely due to its colourful cast of memorable characters. Developer Nether-realm are bringing back a legacy character to cause some chaos in Mortal Kombat 11.

Mortal Kombat 11 Ultimate has been announced along with Kombat Pack 2. This new DLC pack has what so many fans have been dying for, as well as something we were not expecting.

Ed Boon is leaving clues about the next Mortal Kombat 11 DLC. Can you connect the dots and figure out what he’s talking about? 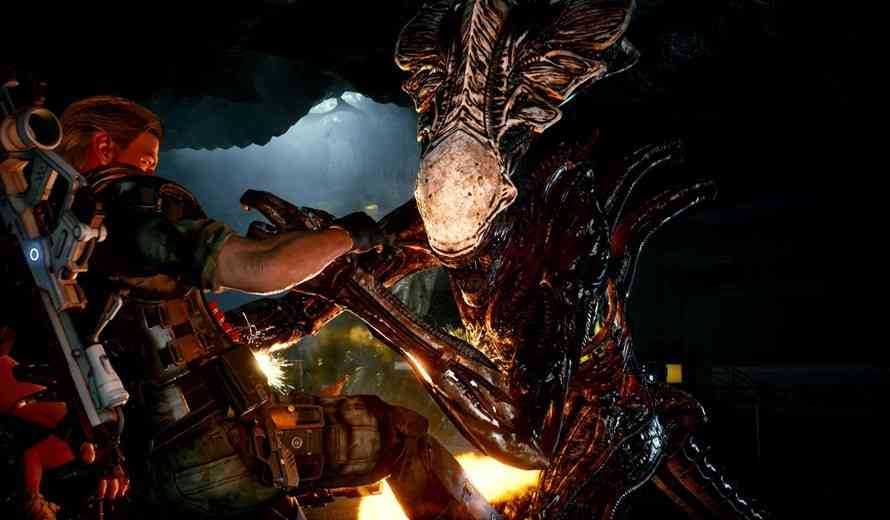 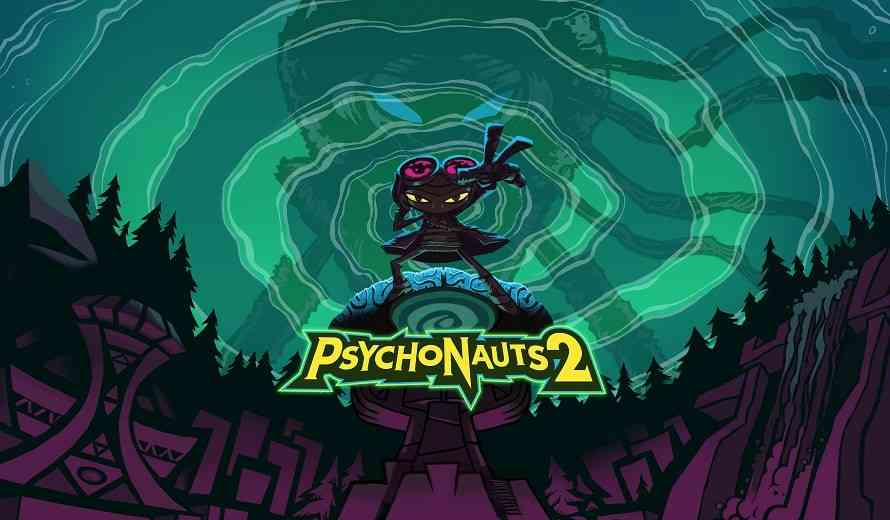 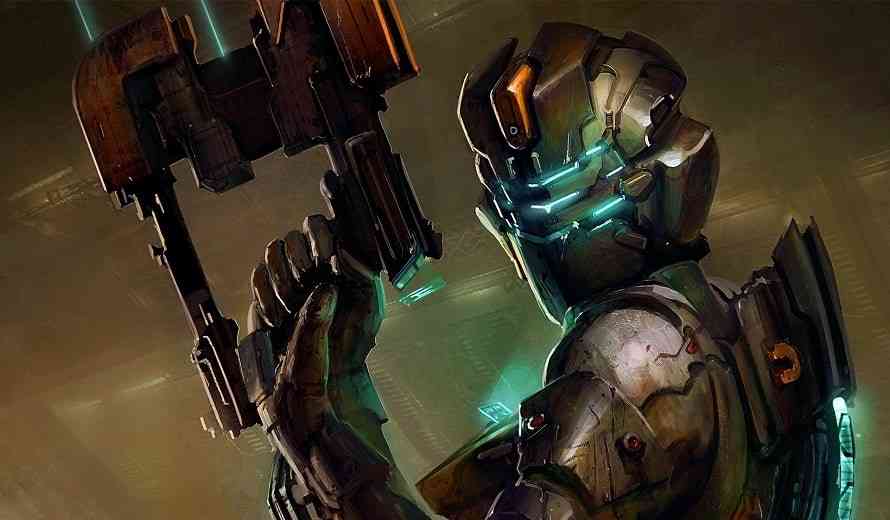 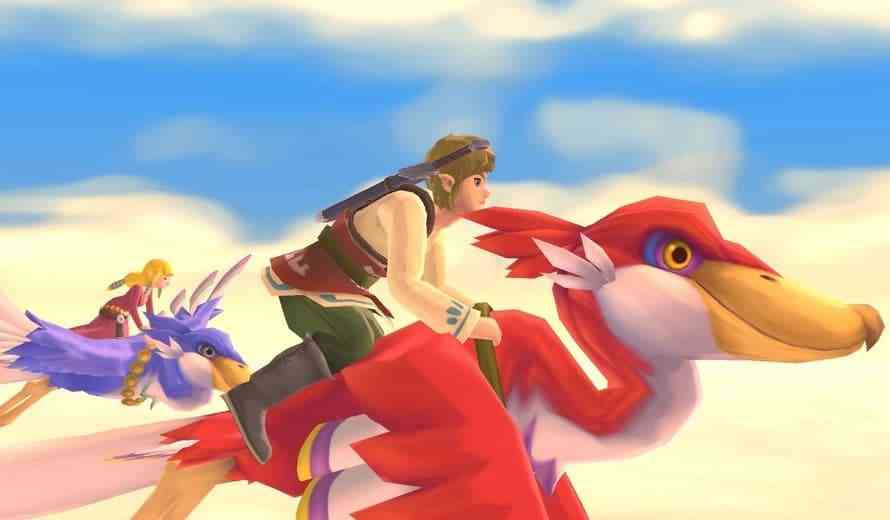 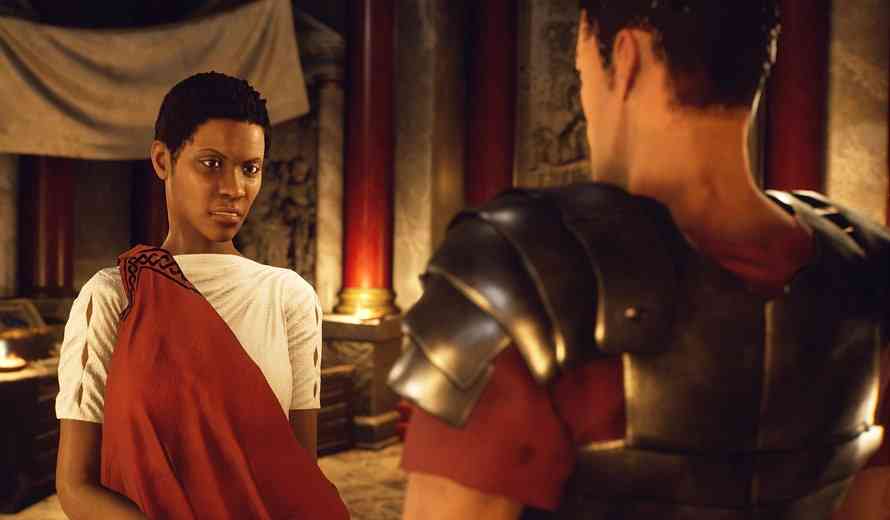 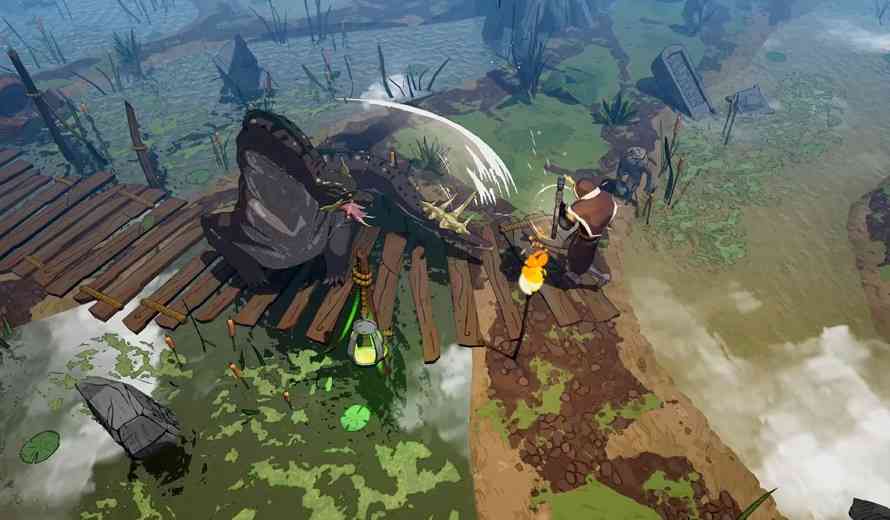 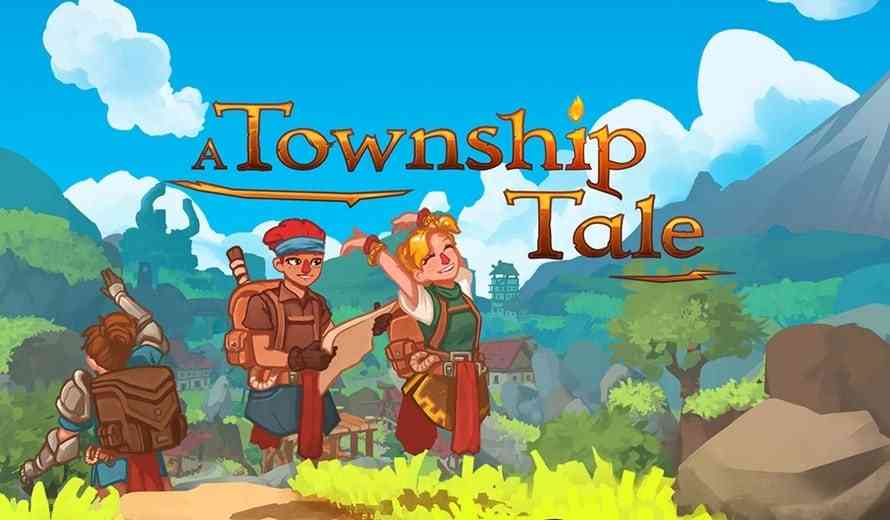 A Township Tale Review – A Tale With Tons of Potential
80 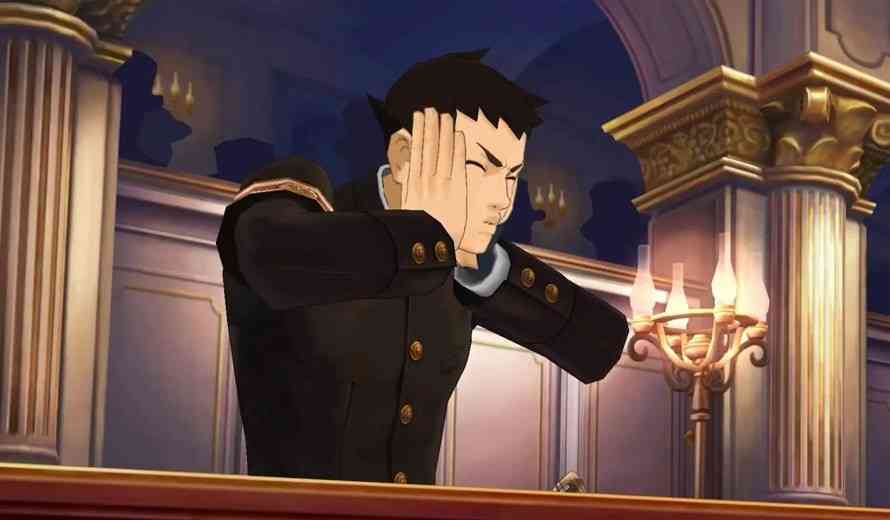 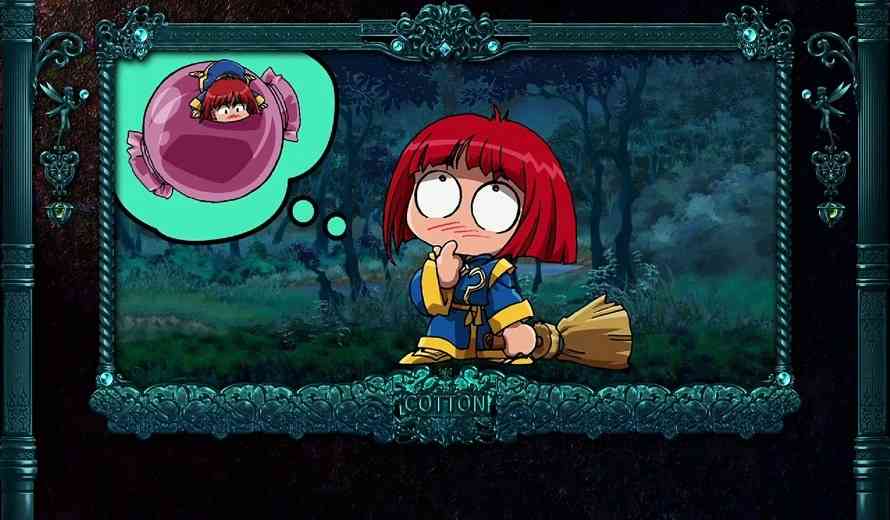