When it Rains it Pours

Legendary fighting series Mortal Kombat has had its fair share of iconic characters through the ages, ever since it first debuted in arcades. Now, with the release of Mortal Kombat 11: Ultimate just around the corner, another fighter has joined the tournament. 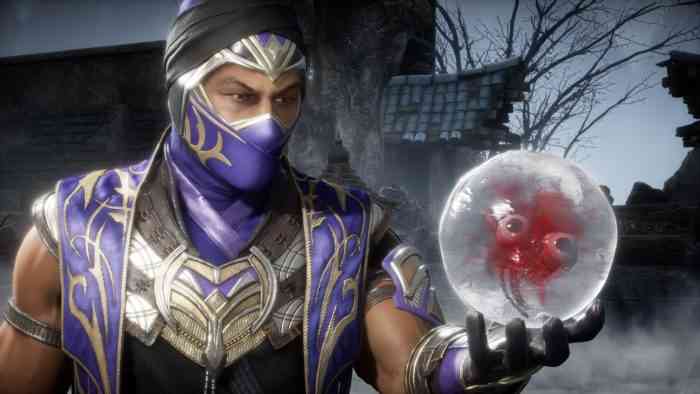 Joining the roster on November 17th as part of Mortal Kombat 11: Ultimate, and Kombat Pack 2, the divine demi-god Rain returns to the series as a playable character for the first time since Mortal Kombat (2011). The purple garbed ninja-god first appeared as a red herring from the eternal trickster and series co-creator Ed Boon, a riff on the popular Prince track Purple Rain! He would however appear in Ultimate Mortal Kombat 3 as a playable character with fully fleshed out backstory – Rain’s heritage as a descendent of protector-god Argus should make him a defender of Earth-Realm, however he betrays this lineage and joins Shao Kahn to fight Earth’s warriors.

Rain has some gruesome moves using his ability to summon powerful torrents of water, as well as take on a water-form himself for defence. He also wields a transforming Katar – a deadly dagger which slices through his opponents on his way to claim his position as a prince of the realm.

Fighting games are perfectly suited for the current industry model of releasing DLC content post-launch. New stages and fighters can add something totally new to the mix, without feeling too much like the original release was an incomplete game – and Nether-realm has been good at threading this needle. The release of Mortal Kombat 11: Ultimate will give players access to all the already released DLC, including Robocop and Rambo, as well as the Mortal Kombat 11: Aftermath Expansion.

Who are your favourite MK fighters? I’ve always been a sucker for Raiden! Let us know in the comments below.