Starfield delays aren’t exactly a new fixture in the story of this little game. But a direct statement from the CEO of Microsoft gaming? That’s something new. Phil Spencer took part in a podcast episode with The Verge, and offers some sweet Starfield info.

Given the Microsoft acquired Bethesda during Starfield’s development, they might be frustrated that their investment hasn’t yet taken them to the moon. We don’t have to speculate anymore though: Spencer’s answers are right here:

“We have experience shipping games too early, but in hindsight when you look at a game like Starfield, which has taken so long and so much investment in new IP from the team, the decision to give the team the time to build the game that they feel they should be building is just the right thing to do.” 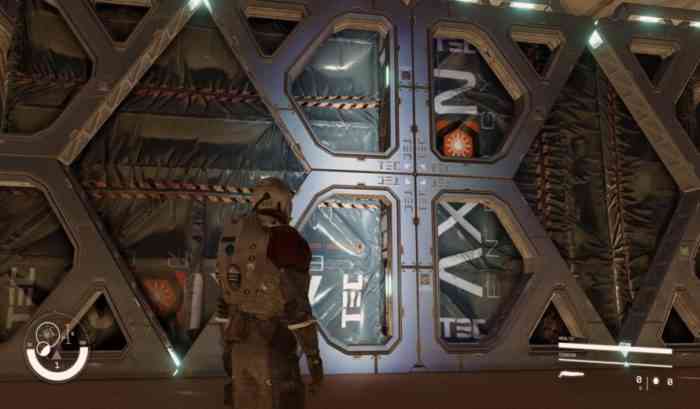 “I, as somebody who has seen a few county fairs here, might get some gut instinct about where we are,” Spencer said, “just in the way the teams are talking about their game, where we are in playing builds. But you want teams to feel like they own their dates. It’s one of the things that, when teams feel like they own their own destiny with their games, they deliver better. So you wait for the real signal from the creative teams and production teams.”

Right now, Starfield is set for a release in the first half of 2023. Will it be delayed again? If this mentality holds, a delay is certainly an option. Only time will tell if this one sticks for real.

The Pathless Will Release On Xbox Platforms and Switch In February
Next
Xbox Game Pass Will Feature Dune: Spice Wars and More This Month
Previous
Civilization 6 Season Pass Is Adding 12 New Leaders