A New New World for You to Experience

Been a while since you heard the name “New World”, hasn’t it? The game absolutely exploded onto the scene on launch, mistakes were made, and now it’s population is a fraction of the goliath it once was. Still, the Amazon-funded MMO has kept moving along. The new player experience has recently gotten an overhaul, and new “fresh start” servers are being added to the game.

“It’s a great opportunity for new and lapsed players to experience all that has changed over the game’s first year,” said Amazon Games. Amazon games has also posted a video to YouTube highlighting what’s new in the past year. 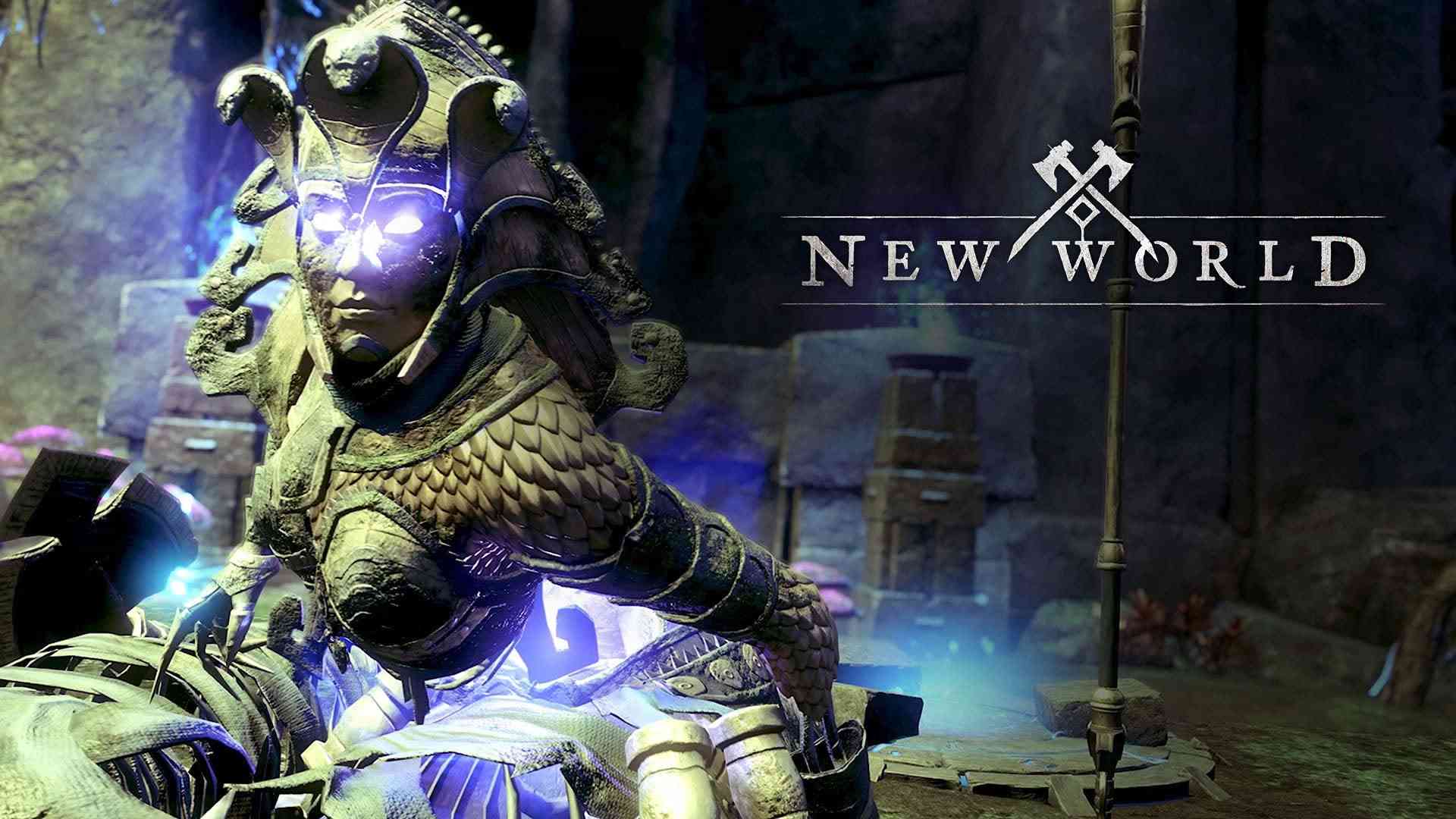 The recent wave of new New World content is plentiful. There’s new expedition dungeons: Tempest’s Heart, Barnacles & Black Powder, and the Ennead, alongside mutator versions of old expeditions and a group finder for them. There’s even some new weapons for you to sink your teeth into.

New World is really leaning into its status as a subscription-free MMO. As a one-time purchase, there’s a lot of people with the game sitting on their account, unused and unplayed. This new wave of new-player-centric content aims to bring them back into the fold. Perhaps New World can never become the landmark it once was, but perhaps it can find something else.

What do you think? Will these changes be enough for you to reinstall? If you’re a veteran New World player at this point, how are you receiving the updates? Is there anything in particular you’re excited to see? We’d love to hear from you in the comments down below!