In October, 2021, Bandai Namco, one of the industry’s biggest publishers, announced The Dark Pictures Anthology: The Devil In Me. The game is set to be developed by Supermassive Games, a great developer that worked on Until Dawn. The game is set to release on November 18th, 2022, on PlayStation 4, PlayStation 5, Xbox One, Xbox Series X/S and PC. Ahead of its release, the companies have released a Character Trailer showing off the five members of the crew.

In the trailer, players get a closer look at the five core members of the team, namely Charlie Lonnit, Kate Wilder, Mark Nestor, Jamie Tiergan and Erin Keeman. Furthermore, the developer described the trailer as, “Meet the five crew members of Lonnit Entertainment, all caught in a deadly game of cat and mouse with a less than hospitable host! You may also get a glimpse of a very dark future for each of them, should you make the wrong choice! Remember, their fate is in your hands.” 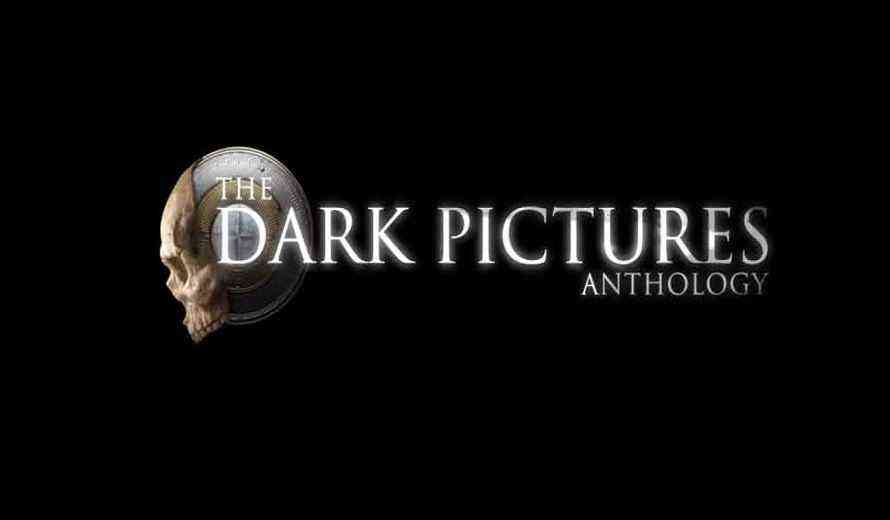 In the upcoming game, players will undergo an adventure as a group of filmmakers who receive a call inviting them to a replica of HH Holmes’ murder home. However, at the home, the group soon realizes that they are being stalked and manipulated. Moreover, players will be able to explore the area, use an expanded move list and enjoy tool-based puzzles. The series is going out on a high note!

The Pathless Will Release On Xbox Platforms and Switch In February
Next
New World has Been Busy – Reworks Aplenty, New Servers Opened
Previous
City Builder Against The Storm Has Launched Into Early Access