Welcome to the Hotel Murder Castle

Supermassive Games is ending its first “season” of games in The Dark Pictures Anthology very soon. The last game in the season, The Devil in Me, now has a release date, following the new trailer shown off at Gamescom 2022.

This trailer gives us a deeper look at the situation the game’s cast finds itself in. The group enters a hotel dubbed a murder castle by a serial killer. All sorts of Saw-like traps will be found in the different rooms. Characters will be forced to solve puzzles to escape or make impossible choices to save themselves. 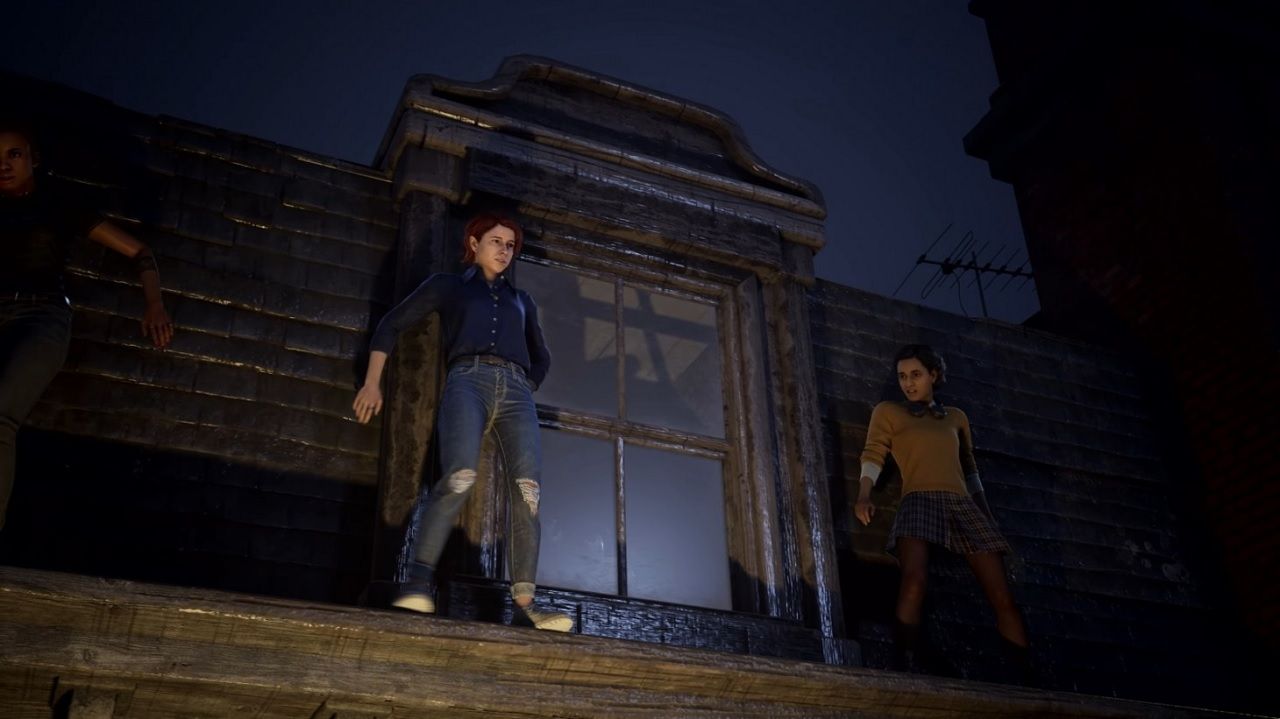 While Supermassive makes games that are more cinematic, there is a bit of gameplay we see in the trailer. Though it is paced more like a movie trailer. The setting is new for The Dark Pictures Anthology, but you know the drill. Make your characters solve puzzles and make choices to determine their ultimate fate. See who you can save by the end of the game.

Can you outsmart a serial killer?

Make life-or-death choices when The Devil in Me launches on November 18 on PlayStation, Xbox and PC. Digital pre-orders are now open: https://t.co/8R7KvYLExp pic.twitter.com/Urs1yM3jkR

Though The Devil in Me is the last game planned for this season of games, Supermassive Games has trademarked at least 6 more titles. The Dark Pictures Anthology: The Devil in Me will be coming out on November 18th for PC, PS4, PS5, Xbox One, and Xbox Series X|S.

Are you still enjoying the Supermassive Games formula? Let us know in the comments below.