Emerite Games is an indie video game developer that is interested in making unique strategy and RPG games. The company, along with publishers Hooded Horse, have officially launched their latest title, Against The Storm, into early access. The game will be available on PC via Steam, Epic Games Store and GOG. It is currently available at a discount of 15% on all platforms, with a price of $16.99USD. The team has also released a cool trailer showing off the game.

In the two-minute long trailer, viewers get a first look at various aspects of the game including its graphics, gameplay and some of its mechanics. As the Viceroy, players must take charge of the Smoldering City, the world’s last bastion against the Blightstorm. However, players will be faced with various challenges in their attempts to grow their city including hidden dangers, managing the population and never-ending storms. 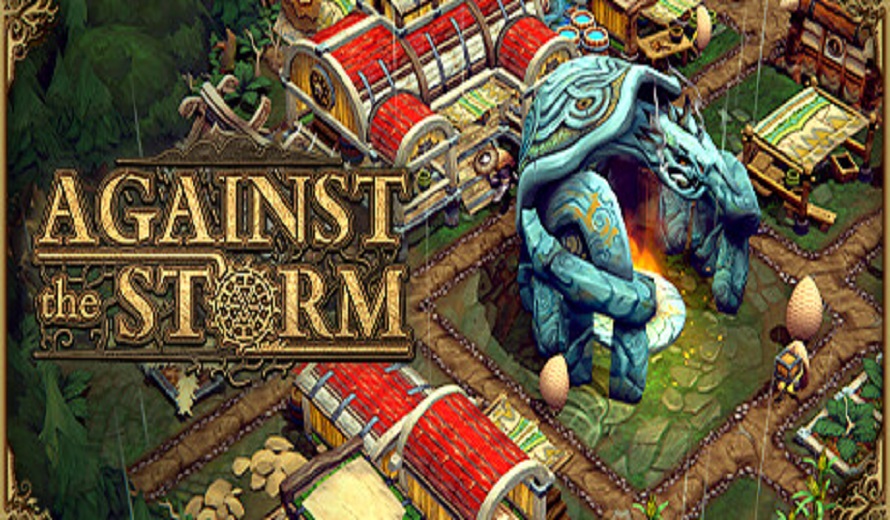 Moreover, in Against The Storm, players will have the ability to grow their world and reshape it with various opportunities for growth. Additionally, players will have access to other features such as gameplay modifiers, five distinct biomes, and building an endless number of unique cities.

Early Access is a unique platform and offers the opportunity for players to enjoy the game while developers use their feedback to improve the title. Previously, the platform was abused, however, fans can remain hopeful that Emerite Games uses it for the game’s benefit.

What are your thoughts on Against The Storm? Are you interested in its release into early access? Do you usually try out early access games? What do you think about city building games? What aspect of the game are you most interested in? Let us know in the comments below or on Twitter and Facebook.