Tribute Games along with publisher Dotemu have announced that their latest title, Teenage Mutant Ninja Turtles: Shredder’s Revenge, will officially release on PlayStation 5. The game is set to launch on the platform on November 15th, 2022. The game is currently available on PlayStation 4, Xbox One, Xbox Series X/S, PC and Xbox Game Pass. The game launched on those platforms earlier this year on June 16th. 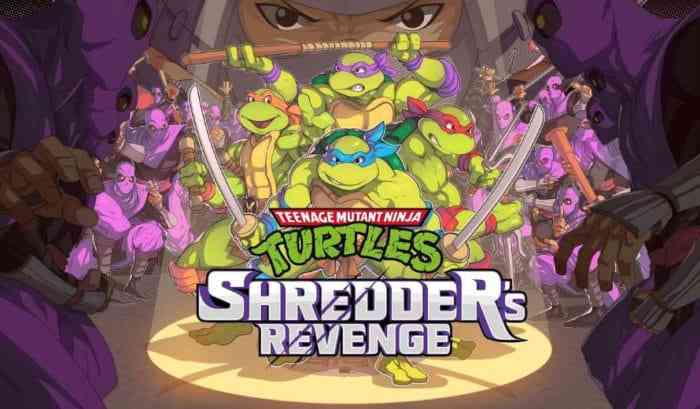 Via Twitter, Tribute Games stated, “PlayStation gamers, it’s time to get shreddin’ with the Turtle Squad when TMNT Shredder’s Revenge bashes, crashes and dashes to the PS5 natively on November 15th!” Furthermore, the team noted that the PlayStation 4 version is no different and includes no additional or special content.

Additionally, interested fans can get their hands on the physical edition of the game through Limited Run Games. Players can purchase the game’s various editions including the Standard, Classic, Radical and Classic Bundle with prices ranging from $34.99USD to $299.99USD.

Moreover, in the game, players will jump into a classic genre of beat-em-up games along with beautiful graphics, pixels and more. Players will have the opportunity to choose from one of their favorite Ninja Turtles as they visit timeless locations in Manhattan and Coney Island to the city and dark sewers. Also, the game offers fun couch and online co-op gameplay that makes it fun for all. Teenage Mutant Ninja Turtles: Shredder’s Revenge is a fun, retro and old-school option for PlayStation 5 players.