Danganronpa Creator Gives His Thoughts About a New Series Entry

Danganronpa Fans Have a Rather Large Wait Ahead of Them

Danganronpa fans have a lot to dig into right now. The game’s creator, Kazutaka Kodaka, just did an interview with Twinfinite – there, he laid bare his thoughts about making a new Danganronpa game. Apparently – they’re not especially enthusiastic, but not a wholesale rejection.

“It’s not like I don’t want to make another Danganronpa game, but I have a lot of ideas and want to create something new. Someday I may go back, maybe.” 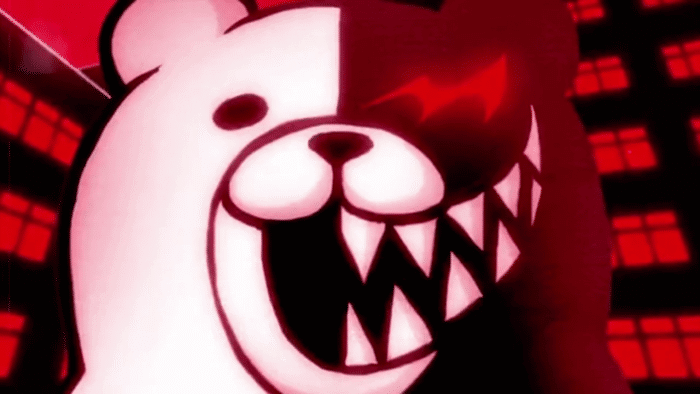 Kodaka was not asked by Spike Chunsoft to develop another Danganronpa entry, and he didn’t ask them about it. It seems like a new IP is where his heart lies. But with that said, he’s not keen to discount the possibility of future franchise installments.

“Danganronpa is more of a niche game, and now I’m working on a bigger one, but it’d be cool to go back to Danganronpa at some point afterward.”

“I’m not really interested in doing the same thing other people may be doing. I’d rather not pick the safe option. When people start to forget about Danganronpa, perhaps I’ll be more inclined to work on it again.”

The most recent entry into the franchise was way back in 2017, 5 years ago. For those looking to continue the story from the last game, or see a whole new spin on the formula, it’s been one hell of a wait. And from the sounds of things, they’ll have to wait even longer.

Do you see yourself as part of that group? Or maybe you were satisfied where the series has ended? Are you still interested in playing any other Kodaka-led game, Danganronpa or otherwise? Let us know in the comments down below!