More Info About Death Come True Will Be Announced Soon

Danganronpa creator Kazutaka Kodaka is making a new full-motion video game titled, “Death Come True”, according to a Monday announcement. It wasn’t announced which platforms the game will be released on but the official announcement said that the game’s lead actor will be revealed on Tuesday.

Is this a movie or a game? This is the official Twitter for Death Come True, a full motion video game written and directed by Kazutaka Kodaka, creator of the Danganronpa series. We will be revealing the lead actor for the game after 24 hours! https://t.co/KSCSETUIG6 #DCT pic.twitter.com/oJKKMfLtm0 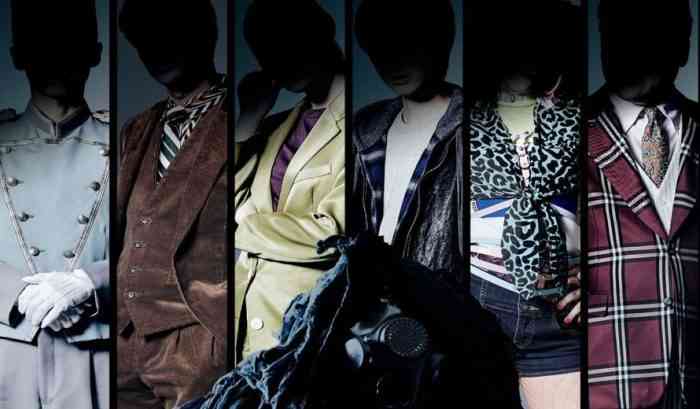 What do you think of this news? Are you intrigued about this upcoming FMV game? Do you have any guesses about who the lead actor is? If you’re a Danganronpa fan, are you looking forward to Kodaka’s new game or would you have referred another Danganronpa game?