The predicted apocalypse of the 21st day of the 21st year of the 21st century passed us by. Its wake left us some pretty fantastic games to finish off the year. There were a few lemons as well though. COGconnected’s chivalrous undertaking to let you readers know about The Three Best (and Worst) Video Games from December 2021 is here. There were a lot of great indie releases in December, as well as one great disappointment. Read on to find out what they were! 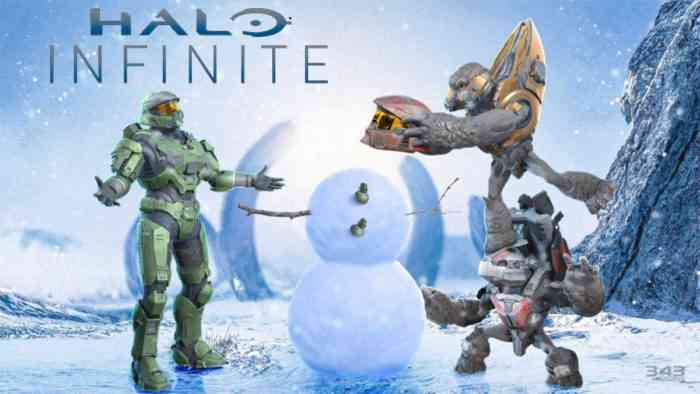 Aeterna Noctis is a Metroidvania, where the player controls the King of Darkness, as he tries to end a war against the Queen of Light. Its one of those rare Metroidvanias that really focuses on platforming, in addition to exploration and combat. The dark world of Aeterna Noctis is fun to explore, and each of the game’s 16 areas are quite diverse from each other. All of these elements combine to create, what our reviewer called, “a truly memorable experience”.

The Danganronpa series are visual novels about high school students trapped in a game where they are either murdering, or trying to find the murderer. Gameplay consists of evidence gathering and trial presenting. There are three excellent games in the main series, and Danganronpa Decadence is a collection of all of them. There’s also a fun bonus game called Danganronpa S: Ultimate Summer Camp, which plays like an RPG version of Mario Party. Our reviewer described this bonus game as “very addicting busywork [that] will potentially ruin the lives of players who enjoy it”. Four great games for less than the price of one made for an easy recommendation in our Three Best (and Worst) Video Games from December 2021.

Solar Ash is the spiritual successor of the indie smash-hit Hyper Light Drifter. Although it retains its predecessor’s aesthetic, the game’s world is shifted into 3D. There are loads of fun traversal mechanics, and massive Shadow of the Colossus-style bosses to keep this open world 3D platformer from existing in the shadow of Super Mario 64.  Our reviewer concluded that Solar Ash “is a spectacular achievement and a worthy successor to Heart Machine’s previous release”. 3D platformer fans take note!