The World of Cyberpunk 2077 Keeps Growing

Edgerunners has changed the game. Cyberpunk 2077 may not have released to the warmest welcome, but a combination of bugfixes/polish plus an excellent anime adaptation have turned heads. Now, the game’s seeing an active playerbase that’s at least a million users strong. And now, they’ve stuck with the game for the last 4 weeks.

CD Projekt Red is celebrating the boosted playercount with an official Tweet, broadcasting this news to the world.

1 million active players each day for four weeks in a row – Night City sure is thriving!

Your passion and continued support leave us speechless 💛

“What we have now is a really solid first person RPG that scratches the same itches as Bethesda & Bioware RPGS – though it’s not as good as the best games Bethesda & Bioware have put out. I really loved getting stuck into the world, questing was a blast and felt better than other comparable RPGs, the characters were great to interact with, and I loved the RPG-style progression systems.” That statement doesn’t come to us from the developers’ marketing team. It comes to us from Reddit, as players themselves join in on the celebrations. The love for Cyberpunk 2077 seems to only grow from here. 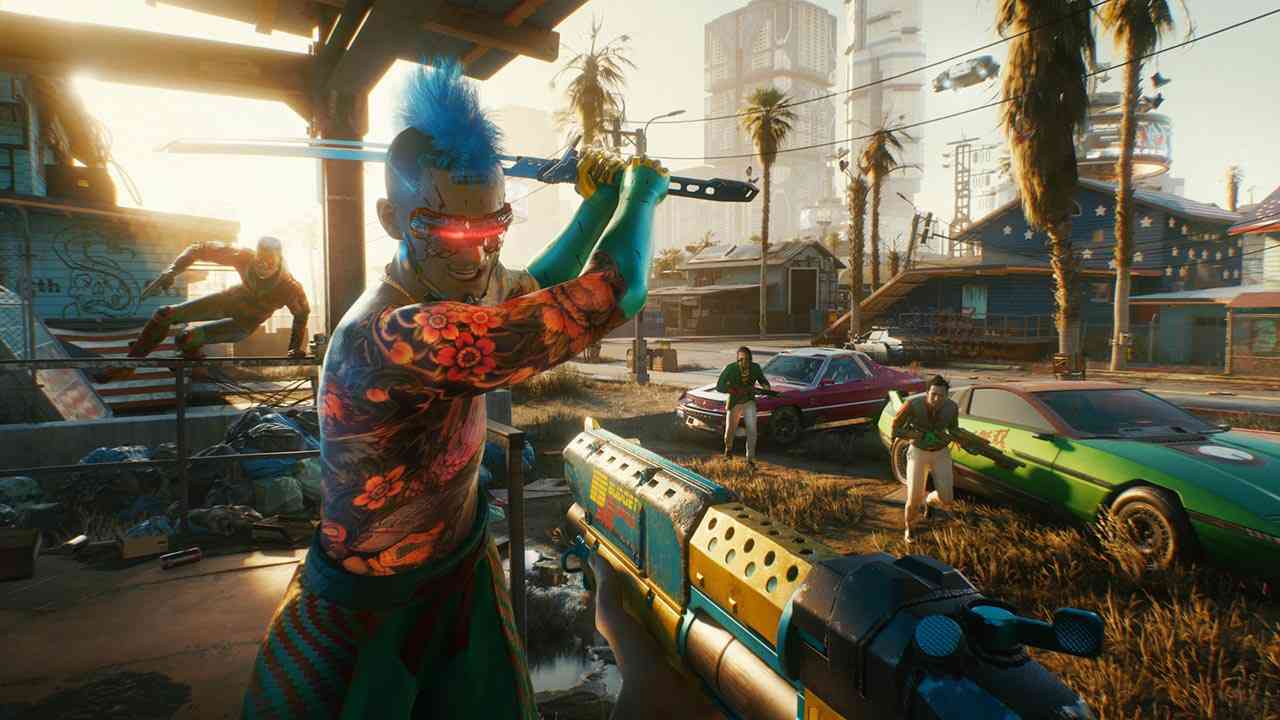 What once was considered among the buggiest launches of the modern day has come to grow a sizable community. With new expansions already on the way, and plenty of unique ways to experience the world (even beyond the anime), the future looks bright for Cyberpunk 2077.