Realms Deep is a unique video game showcase hosted by 3D Realms and friends filled with video game announcements, news and interviews. Yesterday, there were a ton of announcements for indie and old school games including the remaster of Rise of the Triad. Apogee Entertainment, New Blood Interactive and Nightdive Studios have announced that the game will release in early 2023. It will be available on PlayStation 4, PlayStation 5, Xbox One, Xbox Series X/S, PC and Switch. Interested fans can wish list it on Steam here. 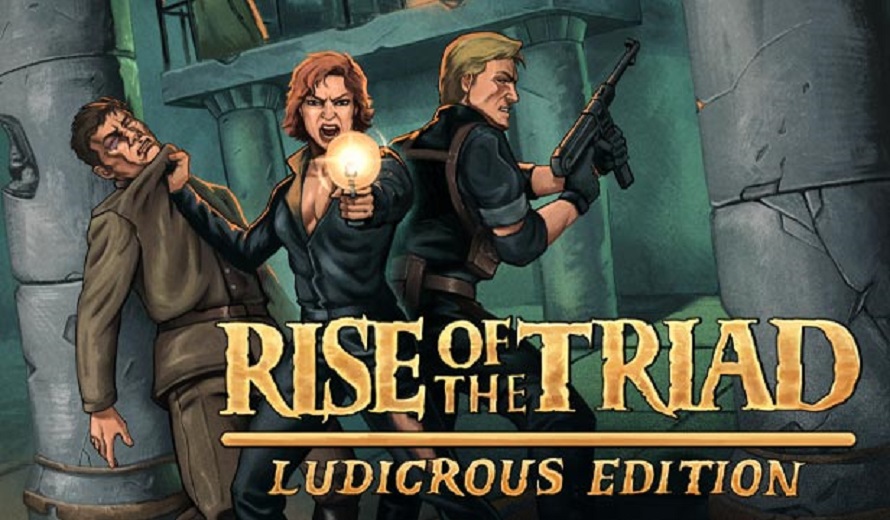 In the game, players are taken back to an era of shooters filled with action and simplicity. Furthermore, players will be able to jump into the action as one of the five task force members of the High-Risk United Nations Taskforce who must infiltrate an island filled with cultists. As a remaster, fans can expect a ton of updates and quality of life improvements.

Additionally, Nightdive Studios will utilize its technology, the Kex Engine, to allow for 4k visuals, increased field of vision, 60 frames per second, cloud saves and multiplayer support and much more.. Moreover, the developers have improved on the visuals including the HUD and UI elements. Players will be able to enjoy the classic campaign along with restored content and a new original story episode in the universe. Also, players will be able to fight against enemies to the 1995 or 2013 soundtracks and jukebox.