What if you had to choose to condemn clones of yourself to death? Could you handle it? What if humanity was at stake and it was all your fault? Today Charge Games is happy to announce that their dystopian puzzle platformer, Overloop, is coming to PC August 26th. A press release about the game provides more information. Additionally, players can check out the announcement trailer for the game to get a glimpse of what to expect. 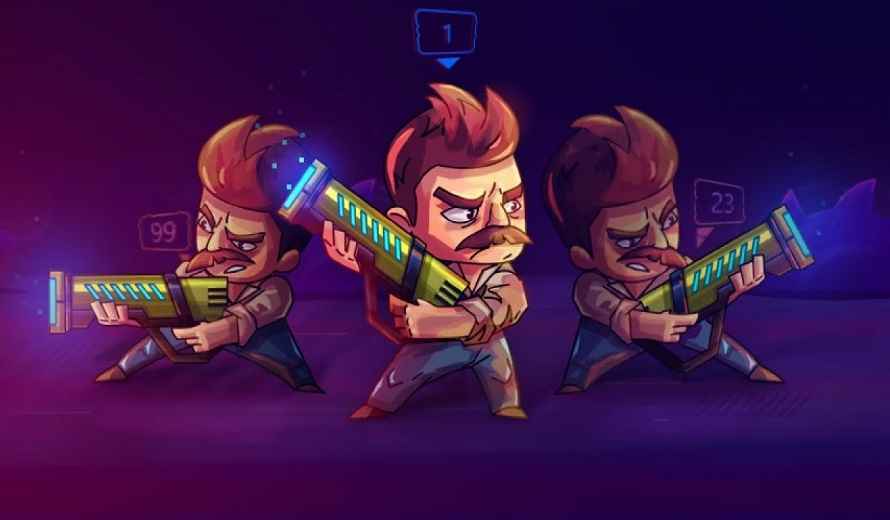 Overloop introduces players to a world that has been ethically compromised by cloning technology. To make matters worse you’ve been contributing too it. Working for a nefarious megacorporation, Infinity Inc., that specializes in cloning technology you helped make a mess of the planet. Now, you’ve got to fix it. Players will use the cloning technology to make clones of themselves and give themselves a helping hand. Through a very weird world, full of suspicious AI, cults, and modified corn, players will use their cloning gun to solve different puzzles. Of course, dystopias are full of danger which means many of your clones are going to die. In very terrible, but funny, ways.

Players can get a good look at the game in the new announcement trailer. The trailer gives players a glimpse of the art style and a look into the world of Overloop.

Overloop is releasing for PC, via Steam, on August 26th. The game will be releasing for consoles at a later date. So, are you ready for some cloning chaos?