Splatoon 3 devs just opened the floodgates and released a torrent of info about the upcoming party shooter. Today’s Nintendo Direct event primarily focused on the game and revealed a lot of new information that fans have been itching to know. It will have 12 new maps, new weapons, personal lockers, and new shops. However, what has really excited fans about the franchise’s third installment is its new character. 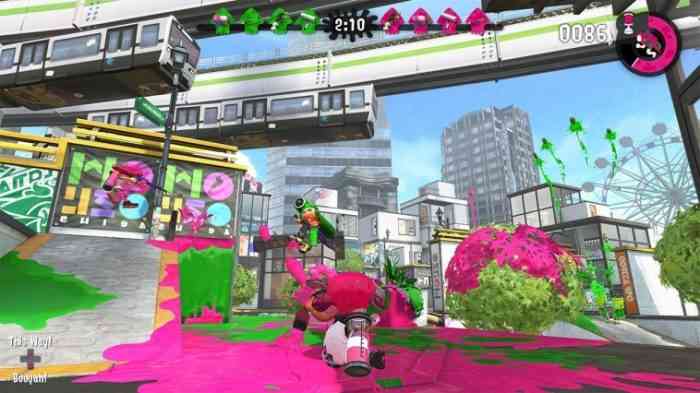 Devs introduced Big Man during the 30-minute presentation. Big Man is an adorable manta ray who has already charmed the Splatoon 3 community. He is actually one of the three members of the Splatfest group Deep Cut. The other two are Shiver the shark tamer and Frye the eel master. Big Man the manta ray has a lovably dorky appearance that will surely make him a favorite among fans.

“He is the male idol we need,” wrote one fan.

“I am officially decreeing it is now Big Man Wednesday,” wrote another. “Everyone post Big Man.”

The Splatoon 3 showcase today also revealed that fans will be getting Splatfest. This is the game’s beta version which will be available to fans on August 27th. Fans also got their first look at its in-game card game which will have players participate in a Turf Wars type of game, Tableturf Battle.

The presentation also confirmed that the franchise’s third installment is getting a “large scale paid DLC” alongside two years worth of free updates. Devs will refresh its in-game catalog every three months. They will add new weapons around that time.

Splatoon 3 is coming to the market on September 9th. Fans of the franchise only have a month left to wait and this long overdue deep dive into what they can expect from the paintball-inspired online shooter  is exactly what they need.