What Is This Scrap?

In a couple of month’s time, Nintendo Switch owners will be getting their hands, tentacles, and squid-related appendages on Splatoon 3. It will be coming out in September, so we are in full Splatoon-promo mode. Today, we are getting a short look at one of the maps in the game.

The map is called Mincemeat Metalworks. It kind of looks like Splatoon 3’s answer to COD’s Rust. The arena is set in a scrap metal warehouse. A lot of the geometry is made up of cubes of recycled metal. Overhead, there are cranes picking up and transporting junk. 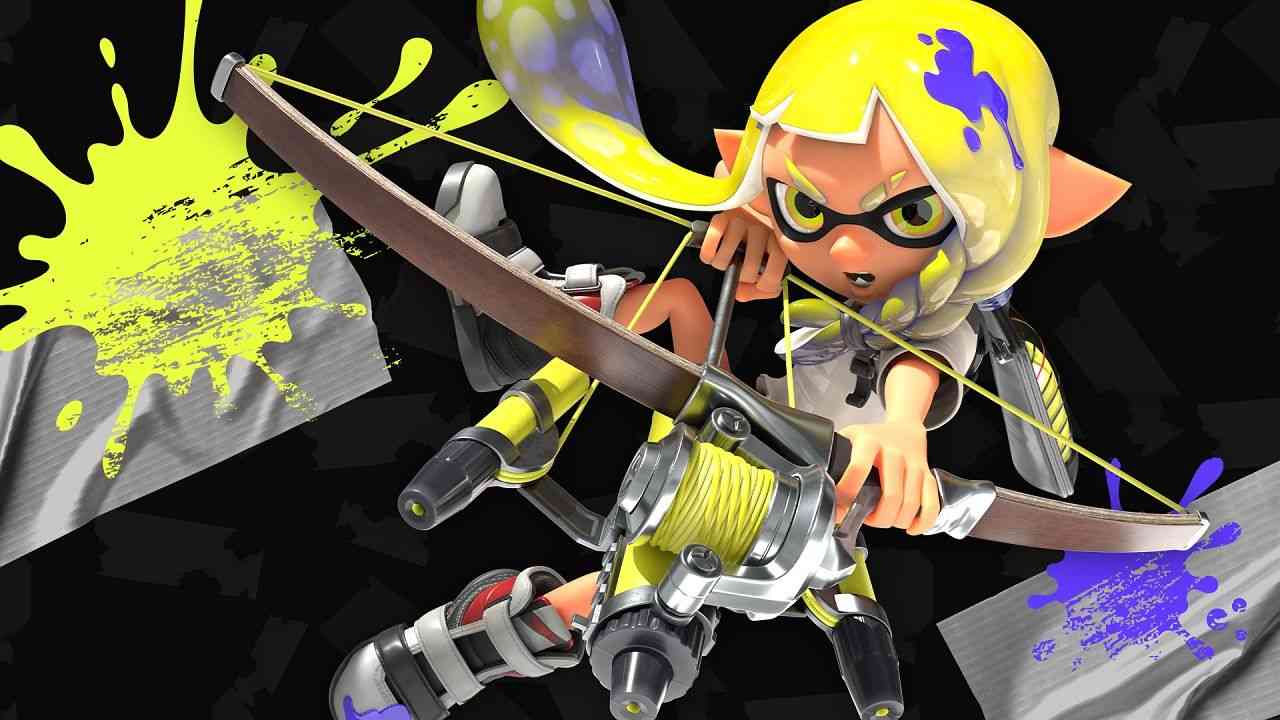 Outside the arena walls, there are large freight ships out in sand dunes. The official Splatoon 3 lore of the map is that the site is made up of scrap metal to produce more scrap metal. The warehouse is also located in an evaporated seabed, where there was once an ocean.

Squid Research Lab here with a meaty discovery—this is rare imagery of a new multiplayer stage: Mincemeat Metalworks! The facility was made FROM scrap metal in order to make MORE scrap metal. Also, there was a sea here that evaporated. Surely unrelated to heavy industry! pic.twitter.com/Z5RTmLMml4

Unfortunately, we do not get so see any Inklings running around Mincemeat Metalworks. Just a quick fly-through of a new map. We saw a new weapon type in a previous gameplay demo. Hopefully, more fresh content will be shown off sooner than later. Splatoon 3 will be coming out on September 9th, exclusively for Nintendo Switch.

What are you hoping for from the new Splatoon? Let us know in the comments below.