It can be hard being an indie game developer to get your game noticed. Luckily there are ways for indie games to get some love. Today, DuelScreens announced that they would once again be hosting an Indie Game Showcase. Announcing the event, titled “Another Indie Game Showcase”, on their website DuelScreens shares some info about what fans can expect. Of course, the blog post also includes insights into the past events and who to expect at this one. 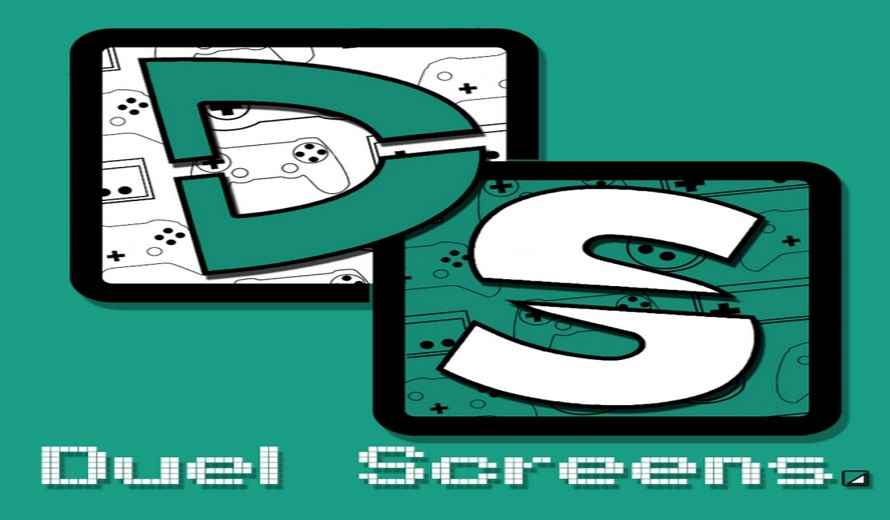 “Since 2018, we have dedicated ourselves to celebrating indie game developers, to share their incredible stories, and to help you discover your next favorite indie game. Today, we’re thrilled to announce Another Indie Game Showcase.” States the post.

The showcase gives provides fans of indie games a chance to see what some of their favorite studios are working on. Additionally, newcomers to the indie scene have a chance to introduce themselves. Dozens of indie developers are making an appearance on DuelScreens’ YouTube channel. For instance, Screenwave Media and BerserkBoy Games will both be presenting their work.

“We are so excited to spotlight our favorite indie games developers and show you what they have been working on.” Says the post.

Another Indie Game Showcase is taking place on DuelScreen’s YouTube channel on August 17th, 2022 at 3PM EST. Fans of indie games should not miss the opportunity to tune in. The showcase will present fans with a huge opportunity to view some new games and get a behind-the-scenes look at some indie games. Will you be tuning in to Another Indie Game Showcase?