In the character trailer, viewers are given a first look at Red Hood’s skin along with his human side. Furthermore, the developers give some insight into his backstory as he was resurrected and is prepared to protect Gotham City at all costs. Red Hood will do whatever it takes to save the city and he’s already been to hell. The trailer goes on to show Red Hood using some of his special skills and abilities to defeat opponents alongside his companions such as Batgirl. 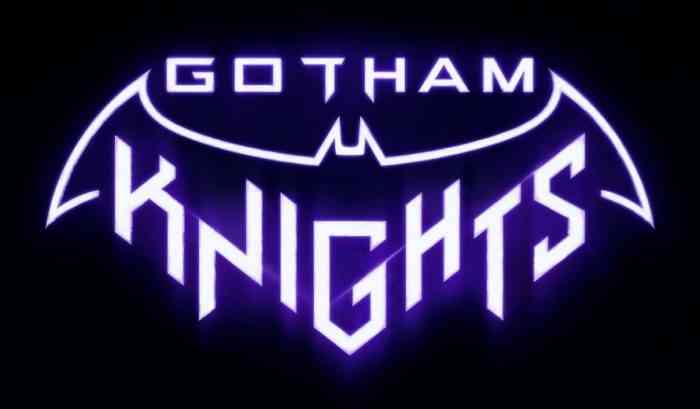 In the game, Batman is dead and players, as one of the four Knights, must fight against the criminal underworld to save Gotham City. It is an open world action RPG with endless possibilities in Gotham.

Interested fans can pre-order the game here. There are currently three editions available namely Standard, Deluxe and Collector’s Editions. Each edition will offer its own benefits such as a batcycle skin, visionary pack and even a statue.