Lucid Dreams Studio is an independent video game developer based in Canada that was founded in 2017. The studio has worked on various indie titles for both PC and consoles and specializes in creating 2D games with interesting stories and accessible gameplay. Today, the developers have announced Biomorph, their upcoming 2D soulslike metroidvania title. The game is set to release on PC and consoles, such as the Nintendo Switch, sometime in 2023. The developers have also released a teaser trailer.

In the teaser trailer, viewers are given a first look at the game’s unique art-style, enemies, protagonist and various aspects of its combat and movement. From the trailer, it is clear that the game flows smoothly and offers fast-paced combat. 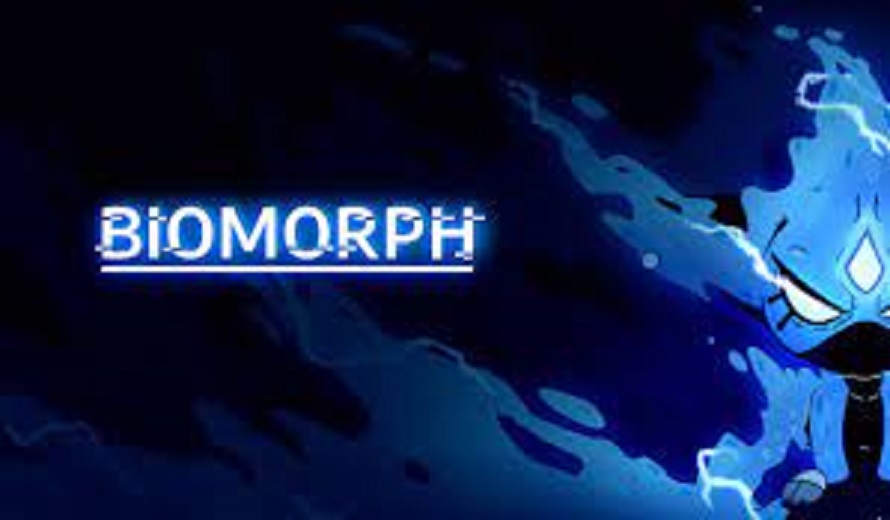 In the game, players are tasked with rebuilding the city of Brightmoor and meeting various townspeople who will assist them on their journey and teach them about the city’s history. Additionally, players must use their skills and abilities to explore a vast and dynamic world filled with a ton of enemies. Furthermore, the game’s difficulty is increased as enemies may reappear with threatening powers and more challenges.

Moreover, the developers have offered players the opportunity to customize Brightmoor and create a unique experience with a homely feel. Besides the game’s challenging AI and unique combat system, players can explore sixteen different environments with eccentric NPCs and secrets. Moreover, there will be optional boss fights and other rewards for players that dare to challenge themselves.

What are your thoughts on Biomorph? Are you interested in its release? Did you enjoy the teaser trailer and screenshots thus far? Are you a fan of soulslike, metroidvania games where there is a challenge? Let us know in the comments below or on Twitter and Facebook.