The pandemic has taken its toll on the gaming industry in various ways. Besides delays, the pandemic affected hosting physical events which meant that expos such as E3 and Gamescom were impossible to host. Thankfully, Gamescom 2022 will be hosted in Cologne, Germany this year. Today, Xbox has announced that it will be present at the expo along with a ton of content for its fans as well as the return of Xbox Fanfest. 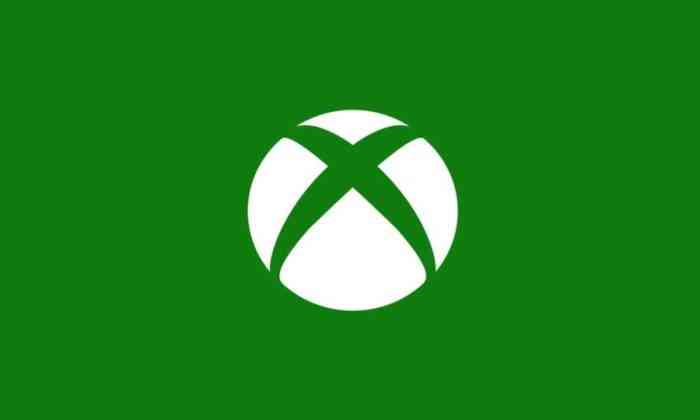 Interested fans can visit the booth at Hall 8, where they will find thirty-six stations with a wide variety of content that will be coming to the platform over the next year. Fans that attend the expo can get their hands on Pentiment, Grounded and Sea of Thieves. Furthermore, there will be games from third party developers present such as Disney Dreamlight Valley, Gunfire Reborn, Lightyear Frontier and Lies of P. Besides that, fans will be able to access fun activities and more.

Furthermore, Xbox will be hosting its livestream via its social channels on August 25th. Fans can look forward to content from Mojang Studios, Obsidian Entertainment and much more. Some of the games will be Minecraft Legends and High on Life.

Moreover, Xbox plans to host its FanFest, where fans will get access to the booths before the crowds arrive. There will also be a Meet & Greet with Sea of Thieves and Park Beyond as fans will be able to chat directly with the developers.