The Madden 23 version that PC users can pre-purchase on Steam is apparently not the same one PS5 and Xbox Series X/S users are going to get. It has come to light that the PC version will be more closely similar with the version that EA released for the last-gen PS4 and Xbox One consoles. It is worth noting that although these consoles are still good, they are nearly 10 years old.

With that said, Madden 23 fans may want to manage their expectations when devs send out the PC version. Unfortunately, unlike today’s next-gen units, the PC version will not feature FieldSense. This is a new physics-informed animation system that EA says is a major addition to the series. It will reportedly affect every play in every mode. 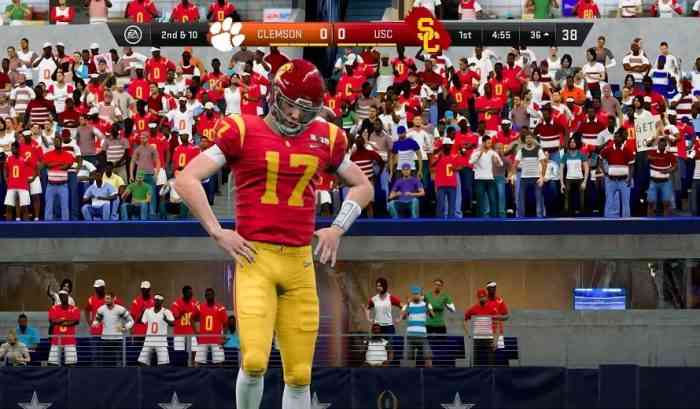 According to EA, FieldSense will allow players to “change the outcome until the play is over.” It will have more than 3,500 motion-captured moves, as well as “animation branching technology.” This new special technology contributes to a “skill-based passing” system, 360-degree cut controls, and a “suite of new wide receiver release moves and defensive back counter press mechanics.”

The PC version of the previous game, Madden 22, was also the last-gen console version. This is probably why the Madden 23 community does not really find this recent news surprising. However, it is worth noting that the franchise seems to be lagging behind EA’s other football franchise. They recently announced to the gaming public that FIFA 22 will be the same across all platforms. With that said, it may not be far off for fans to expect future Madden PC releases to follow that example.

“We have a passionate community of Madden players on PC,” an EA rep said. “It is important to our development team that the PC version of Madden becomes comparable to the PS5 and Xbox Series X/S versions in the future.”