Football fans, I have disturbing news. If you’ve found yourself a part of EA Sport’s own proverbial gridiron gang at any point over the past decade, chances are you won’t miss a beat come August 19th’s Madden 23. Though it’s been tough to gauge what sort of state this year’s edition will launch in – given the beta’s abysmal performance – it’s still as clear as a third-week game in Arizona that this franchise remains firmly planted at 4th and long. 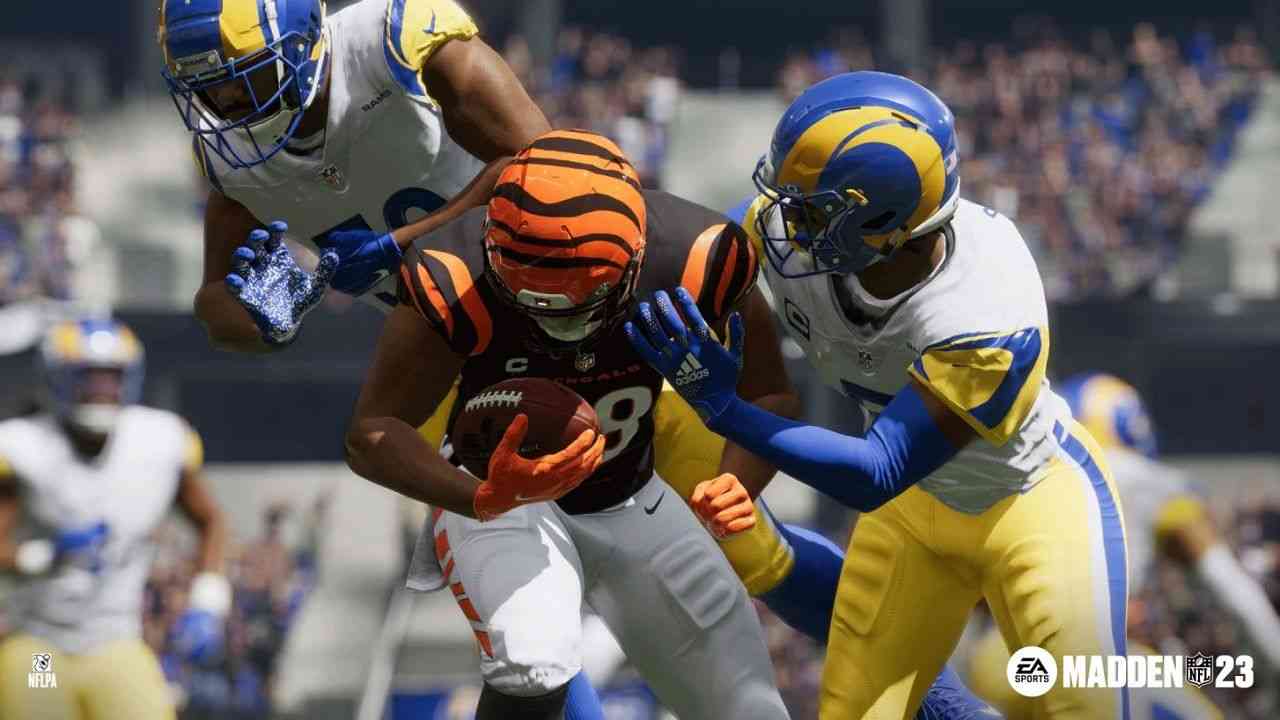 To its credit, Madden 23 does maintain the same next-to-none feeling of simulating an NFL broadcast. Whether I was trying to recreate the “Ice Bowl” between Green Bay and Dallas or playing down south in Miami with Teddy Bridgewater and the fellas, the presentation remained as convincing as I’d hoped it would.

In addition, animations have also seen evident attention to detail. Passing and receiving don’t feel as canned as they once did, though I’ve spent more time with the Madden 23 beta than I have with the previous three games combined. I can’t help but wonder just how much of what I’m feeling is because it’s my first football game in a few years or if things genuinely look better.

The addition of what EA calls “fieldsense” promises to give players more control than ever, using the aforementioned animation updates to allow you to anticipate plays based on how your opponent moves. It’s a great concept in theory. I came across a few plays that boiled down to a beautiful juke that only worked because I anticipated the opposing cornerback moving to one side or another.

As mentioned before, however, most of the Madden 23 beta is in shambles. Frequent crashes have plagued my past week of play, even getting as bad as kicking me back to my dashboard during three consecutive games. Of course, I don’t expect the finished product to launch like this. Though, taking a quick browse through Madden’s subreddit reveals that this may not be the case.

Unfortunately, the issues didn’t stop there. When things were working, I was startled to hear as many audio hiccups as I did. Far too frequently, commentators would make mistakes like calling the wrong play or giving the wrong score. It got so bad that during a game between the Rams and the Patriots, Charles Davis started going off about how terrific the Commanders were playing. And, no, he wasn’t referencing some sort of simulated game happening in the background. 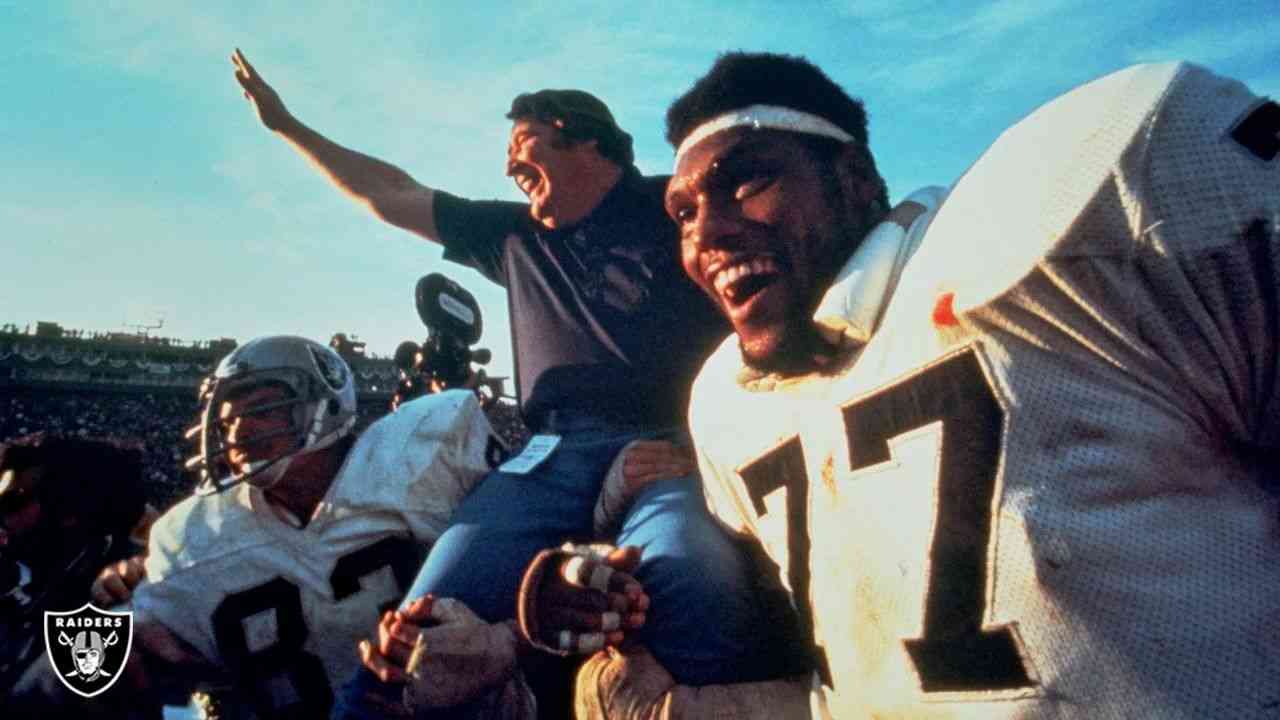 I understand that we’re two months away from release. I also understand that – more importantly – this is nothing but a beta after all. But early impressions have me leery.

If EA Sports hopes to again be in the good graces of their fanbase, Madden NFL 23 will need a ton of work before it hits shelves in August. Far gone are the days of subtle improvements being enough. Year in and year out, fans spend their hard-earned money expecting something that doesn’t feel like a clone of previous iterations.

It might be time to re-evaluate the X’s and O’s, EA. 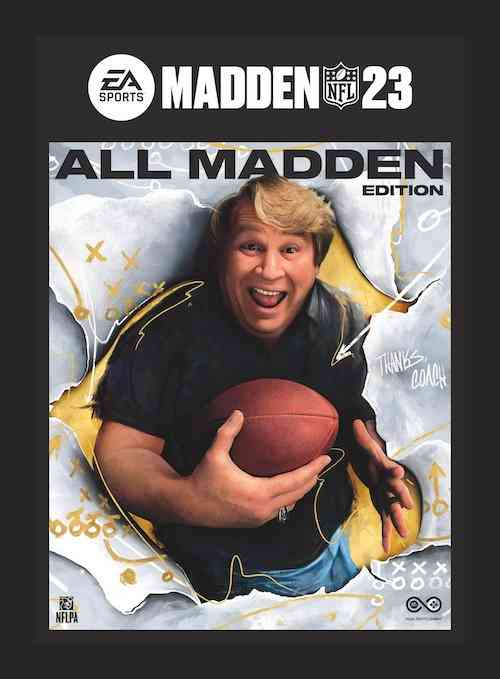