Spider-Man Remastered fans will be happy to know that devs have finally announced the global launch times for the game. Insomniac Games has confirmed that the game will be due for release on August 12. However, it would seem that its launch would depend on the region.

For most players in Europe and America, Spider-Man Remastered will be out by August 12th. However, fans who live south of the equator may have to wait until the morning of August 13th. 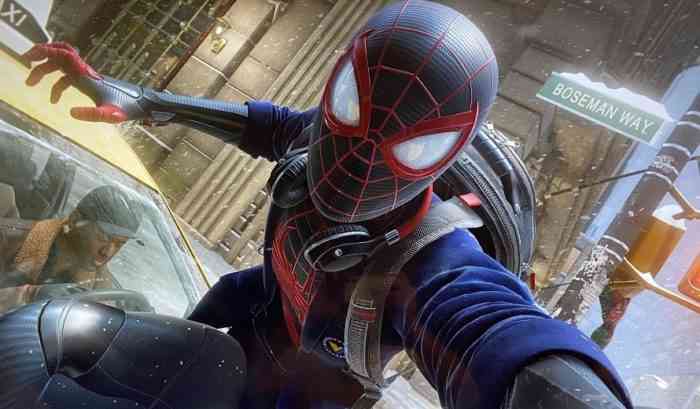 Spider-Man Remastered will be available on August 12th to fans living in New York, Berlin, London, Dubai, New York, and Los Angeles. Meanwhile, it will be out on August 13th for fans residing in Auckland, Tokyo, and Sydney.

Unfortunately, pre-loading is not available yet. However, devs did promise that it will be ready soon. There is no exact date on when it will be available to the masses. In the meantime, fans may want to double check the game’s system requirements to find out if their device can run it in the first place.

Some PC screenshots of Spider-Man Remastered made their way to the Internet earlier this week. The leaks confirmed that button remapping is in. It also confirmed to the gaming public that devs hugely expanded its graphics options compared to the PS5 version. This was not entirely surprising. After all, PlayStation PC ports of other games such as God of War and Horizon Zero Dawn came with all the features a PC game would have.

Spider-Man Remastered is the definitive version of the hit PS5 action adventure title. It will have the same plot and combat mechanics. It will feature some inclusive accessibility features as well. Sony is clearly pushing their publishing efforts on the PC platform. PC users can expect more great Sony titles in the near future.

Sword of The Necromancer: Revenant Launches Kickstarter
Next
Madden 23 PC Version Will Not Have Headline Next-Gen Feature
Previous
All On Board Entering Last 48 Hours of Kickstarter- DM Mode