Over the past year, Microsoft has made waves in the video game industry in various ways. The company has been responsible for acquiring Activision-Blizzard, creating the Xbox Game Pass subscription service and bring together PC and Xbox players. Today, the company has announced that Discord, the voice chat service, will be available for Xbox Insiders and will be available to all Xbox users soon. It will be available on Xbox One and Xbox Series X/S. 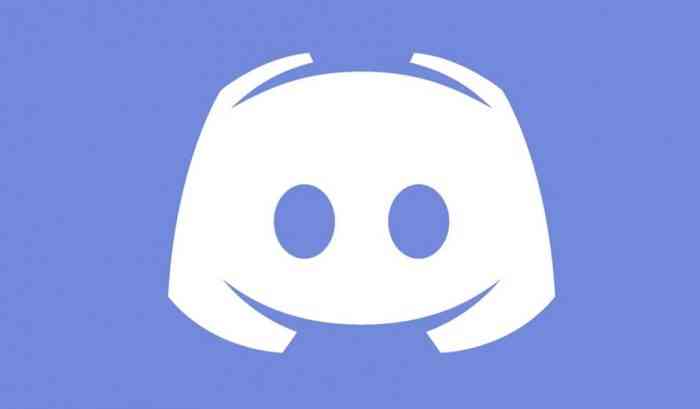 Eric Voreis, Principal Program Manager for Player Experiences, stated that Discord will bring unity to players on PC and Xbox who want to play games such as Minecraft and Halo Infinite together. Furthermore, on the console, users will be able to see who is speaking, who is in the call and can adjust volumes accordingly.

To get on Discord, players must link their account by entering the ‘Parties & Chat’ menu and trying Discord Voice. Thereafter, users must go through a process with a QR Code and they will then have full access to the program. Interested users can look forward to the release of Discord all in the future. Microsoft has continued to push the envelope in the industry by molding a unique experience between PC and Xbox platforms. The growth of its services is a positive for the industry.

Discord is a premium voice chat service used by millions that allows users to create servers and share information, pictures and more with their friends online.

What are your thoughts on Discord? Do you use it for your games and community? Are you interested in its release on Xbox? Will you be using it to talk to your friends? How do you communicate online now? Let us know in the comments below or on Twitter and Facebook.