Desktop Dungeons: Rewind Is an Isometric 3D Remake of the Original

Desktop Dungeons: Rewind Will Have an ‘Insurance Policy’ For Players

Desktop Dungeons: Rewind has finally been announced. Publisher Prismatika has confirmed to the gaming community that the game is an isometric 3D remake of 2011’s 2D original. Its new rewind feature will allow players to relatively cheat death. According to devs, it is like “an insurance policy that allows you to replay a dungeon from an earlier point, try different strategies and defeat monsters in new ways.” 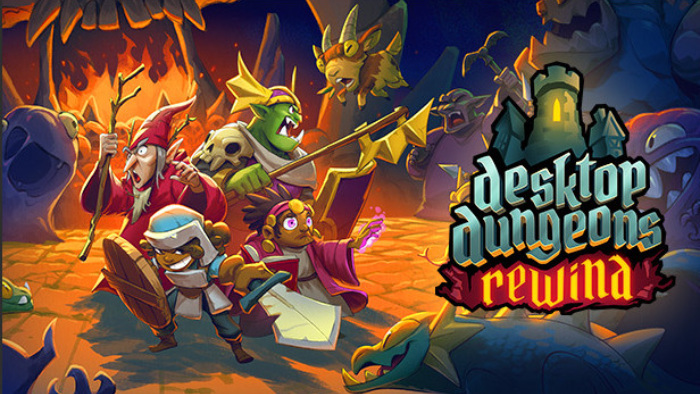 As mentioned, devs released the original title back in 2011. It plays like some sort of mini roguelike. The success of each run will somehow feed into the next. It has an overarching system of characters and classes alongside deities that set rules for fans’ playthroughs to follow.

There is one key element about its design that fans love. Players can heal themselves by exploring. This indicates that correct route-planning could as important as wielding a massive weapon.

Fans are hopeful that Desktop Dungeons: Rewind will take into account the other roguelikes that have been released since the original. Devs might be able to lift some ideas for themselves. The kingdom building side might feel a bit slight now especially following the launch of Darkest Dungeon. Plus, fans are also curious to know if the 3D remake will retain the franchise’s odd custom tile sets.

Overall, the gaming community absolutely loved the original. With that said, fans are hopeful that Desktop Dungeons: Rewind will bring the first game’s beautiful core loop into the modern age. Sadly, there is not release date just yet. However, its page on Steam does say that it is coming “very soon.”

Are you waiting for Desktop Dungeons: Rewind? Let us know in the comments below.