Project GG May Be Ready for a Showcase Next Year

Project GG may finally be revealed at next year’s E3 event. According to PlatinumGames, the game may already be in a state to be shown off at the said showcase.

When devs first announced the game in February 2020, they described the upcoming title as an action game with a giant hero protagonist. They confirmed that it will be the “climax” to the superhero trilogy from Director Hideki Kamiya. 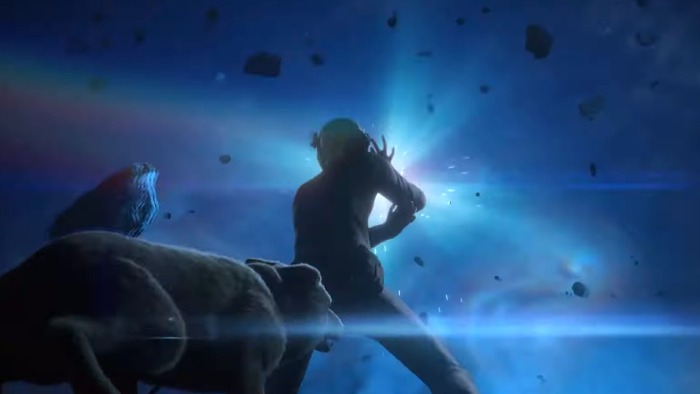 “I cannot give you any specifics,” Kamiya said. “I can only speak in the abstract but I do not think that Project GG would have become a project of the scale it is today if it was my idea alone.”

Apparently, the studio’s plans for the game grew over time. This growth seemed to have started following their decision to self-publish and an investment from Tencent. “The way we expanded had a lot to do with President and CEO Atsushi Inaba’s big ambitions,” he continued. “Rather than creating a single game, Inaba’s proposal was to say, ‘This is the ind of game PlatinumGames is going to make from now on.’”

“Project GG started when I first presented the core of the game,” he added. “We expanded it into the large scale project that it is today.”

The team wanted to “flesh out the core” of the game. However, the game blowing up into one of the highly anticipated games of today pleasantly surprised even Kamiya. “I personally did not expect the game to take this form,” he added.

The game may feature a core gameplay mechanic, but devs did not want to focus on action only. “If we had produced the game in its original form, it would probably have been produced as a pure action game,” he said. “This game will not end up being all action.”