Nacon is a video game company that is involved in development along with releasing premium peripherals. Thus far, the company has been involved in the release of Roguebook, Warhammer: Chaosbane and Vampire The Masquerade: Swansong. Today, Nacon along with Nacon Studio Milan has unveiled a Terminator game, currently known only as Terminator Survival Project. It is set to be an open-world game set in the post-apocalyptic world of the popular Terminator franchise.

The twenty-four second trailer was unveiled by Nacon yesterday during its Nacon Connect 2022 Showcase. The trailer was described simply as, “Just a tease for the future, but if you couldn’t tell, we’re big fans of 80’s movies, and our team at Nacon Studio Milan is working on the first survival game set in the Terminator universe.” Furthermore, the developers stated that fans can look forward to more information and that the game will be available on PC and consoles in the future. Furthermore, the company is yet to confirm a release date for the title. 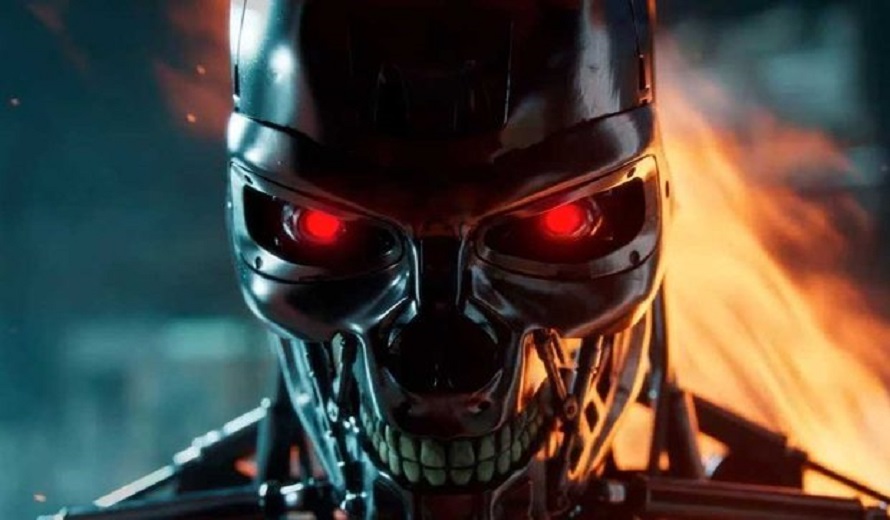 In the trailer, players get a first-look at the T-800 in all its glory as it seems to be on the hunt for someone in a burning warehouse. The trailer closes by zooming in on its eyes as it focuses on a potential target. Therefore, fans can look forward to a unique, open world survival game. Additionally, fans have stated their initial interest in the title based on the trailer and the Terminator universe.

What are your thoughts on Terminator? Are you a fan of the franchise and previous video games? What do you think about the reveal trailer? Are you interested in this kind of games set in the Terminator universe? Let us know in the comments below or on Twitter and Facebook.