I Know Now Why You Floss

The Terminator franchise is pretty iconic, especially for a series where most of its entries are really bad. I mean, Terminator is good, Terminator 2: Judgement Day is great, but after that… we don’t talk about the movies after that. The Terminator’s venture into gaming is kind of all over the place, as well. The Terminator-centric games are best avoided, but T-800’s appearances in other games are loved by fans. Now it appears that Terminator characters will be appearing in a Fortnite crossover, because it’s Fortnite, and they want everyone. 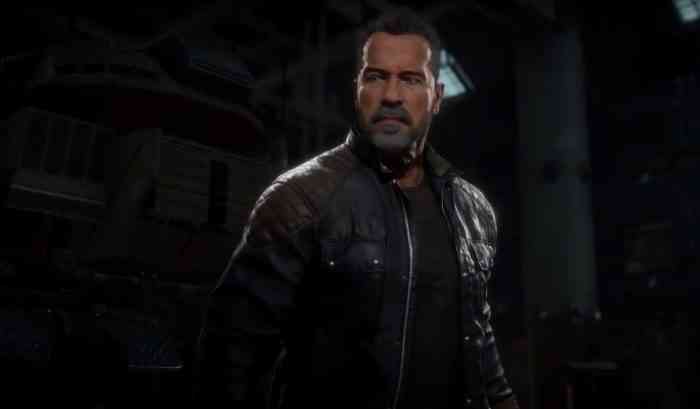 Earlier today, the Fortnite Twitter account released a sound clip of Jonesy. He spoke of a woman involved in “impending global doom, time travel, and paradoxes.” The caption on the tweet also says, “Targets Description: A ruthless machine and a protector of the future”. Ask any sci-fi fan and they will say that sounds like Sarah Connor and the Terminator, respectively. Some fans theorize that these two characters described are actually one and the same, being a female Terminator from The Sarah Connor Chronicles. Some are also thinking that a previous datamine that was speculated to be Lara Croft is in fact Sarah Connor or this supposed female Terminator.

We may hurt our thinking brain if we dissect this tease too hard, so we should probably just wait for an official reveal or something more concrete. Though it would be weird to introduce a Terminator skin that isn’t the titular character, that is if Epic Games is comfortable having two back-to-back Arnold franchises cross over in Fortnite. Fortnite is available now on PC, mobile devices, Nintendo Switch, PS4, and Xbox One.

:: Incoming Transmission – Reality Log 991 ::
Targets Description: A ruthless machine and a protector of the future pic.twitter.com/LGXiAadncR

Who do you think Jonesy is talking about in his transmission? Let us know in the comments below.