DX Gameworks is a Brazilian video game company that provides advice, structure and much more to developers. In 2020, DoubleHit Games released Eternal Hope on PC via Steam as a puzzle platformer that follows the story of a young boy. Today, DX Gameworks has announced that Eternal Hope is officially available on PlayStation 4 and Xbox One. Furthermore, to celebrate the release, the company has offered a discount for both platforms. Interested fans can check out the game on Steam here at the price of $11.99USD.

Andre Freitas, CEO of DX Gameworks, was excited to release the game on consoles. He stated, “Eternal Hope is a special game that touches on the emotional bonds people have with their loved ones…We’re so proud to finally bring the touching story of Ti’bi to console players, as well as introduce the world to DX Gameworks.” 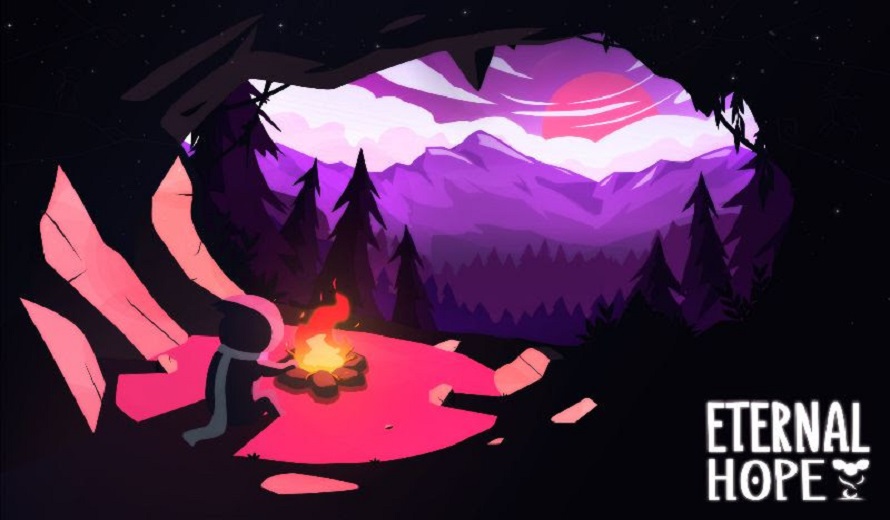 In the game, players will undergo a dangerous and scary journey as Ti’Bi, who must go to the Shadow Realm to rescue his beloved’s soul. Additionally, in the world, Ti’Bi will have access to special powers granted from the Keeper of Souls. Along the way, Ti’Bi must solve puzzles, navigate the surroundings and learn more about an ancient and secret world. Eternal Hope takes players on a unique, emotional journey.

What are your thoughts on Eternal Hope? Have you tried the game since its release on PC? Are you interested on a release on PlayStation 4 or Xbox One? What aspect of the game do you enjoy the most? Let us know in the comments below or on Twitter and Facebook.