When considering action-based titles, one company instantly comes to mind. With its rich history in the genre, PlatinumGames has built a catalog of some of the finest examples in the medium. So, I have taken on the mammoth task of whittling down their releases to create a list of 10 essential titles from the lauded company. 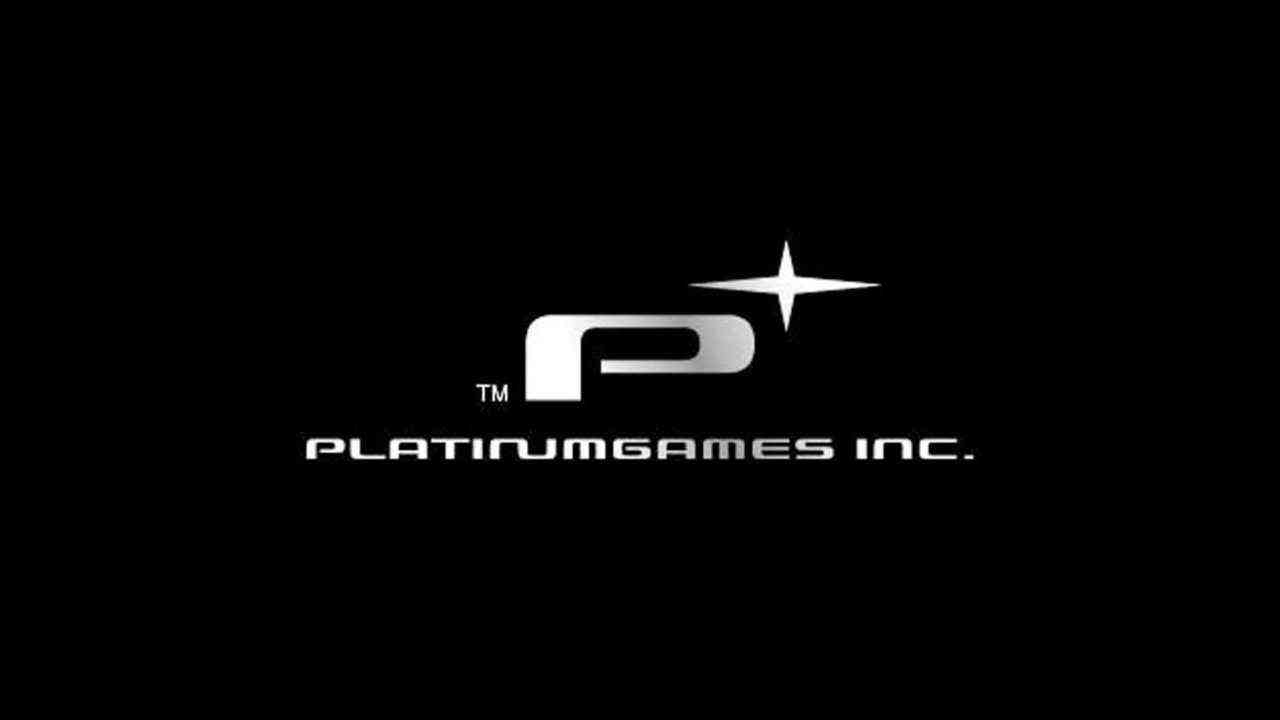 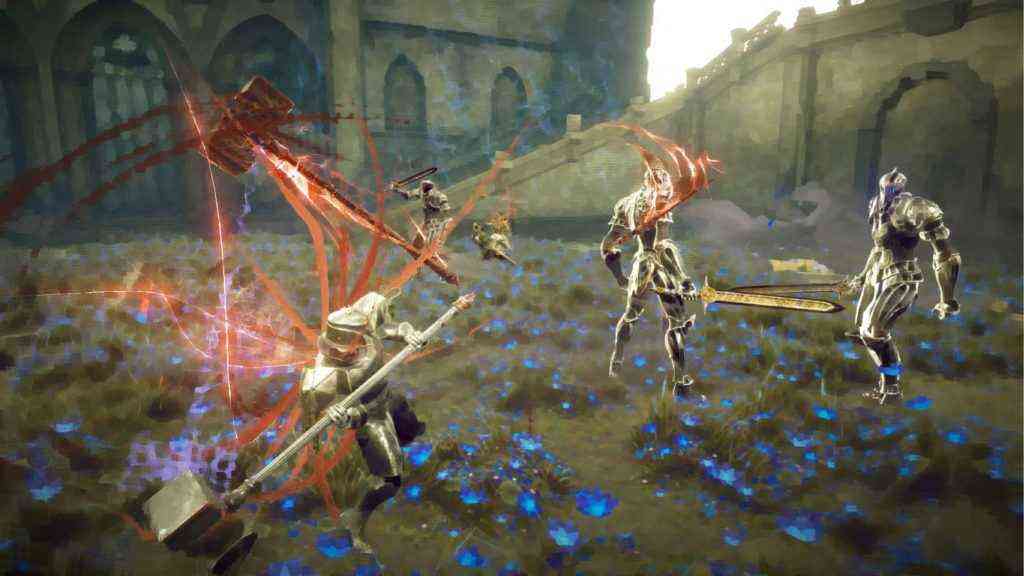 Okay, let’s start off controversial shall we? While PlatinumGames has created some incredible epics, they’ve also done a few shockers. As well as butchering beloved IPs such as the Teenage Mutant Ninja Turtles and Star Fox, they also made a handful of forgettable games like Anarchy Reigns and Infinite Space. Babylon’s Fall is nowhere near perfect, but it has something that the others don’t: a unique combat system. If you brush aside all the ‘Games as a Service’ debris, a fun, action title is buried underneath. 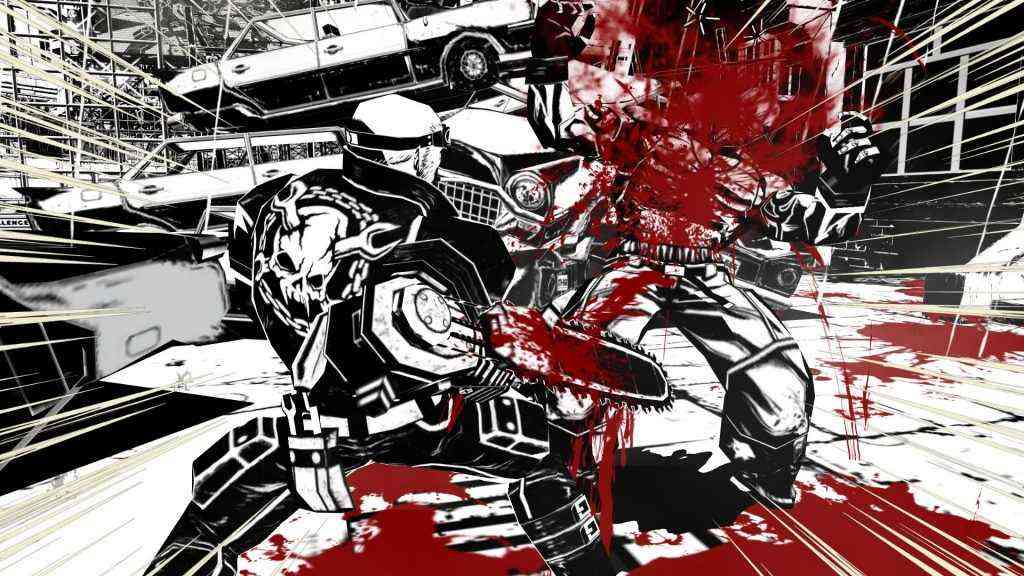 Beautifully stylized and ultra-violent, MadWorld is a slick brawler. With clear influences from Japanese manga and western classics like Sin City, the game quickly gathered a cult following. Set on a sadistic TV show, you must annihilate the cannon fodder to face unique bosses. Although held back by some awkward motion controls, MadWorld is a fun fighter that showcases the company’s ingenuity. 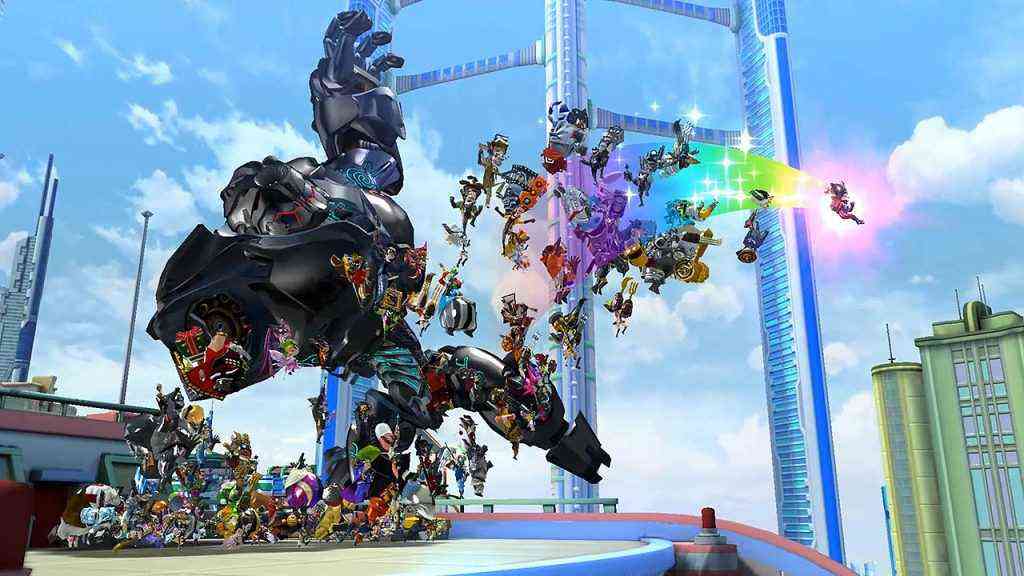 Wonderful 101 is an odd game that combines elements of Pikmin and Viewtiful Joe. You control a group of superheroes to take on Kaiju-sized aliens in order to protect the planet. Due to the wide-angle, PlatinumGames manages to capture the enormity of the creatures and the stunning number of protagonists which helps make this a unique experience. While many may have missed this gem due to its exclusive release on Wii U, it was remastered in 2020 and is definitely worth checking out. 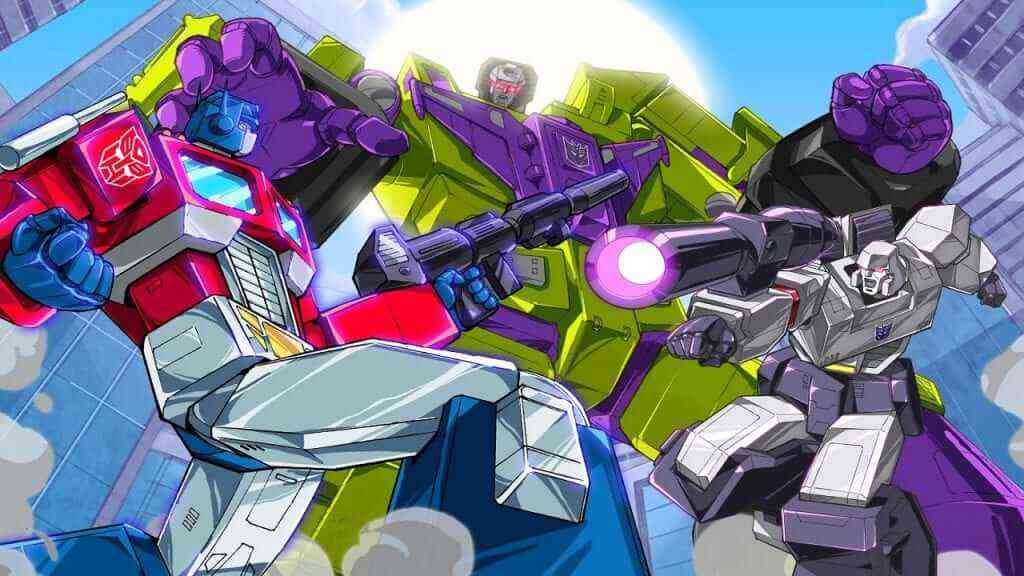 This is an IP that lends itself to the medium, however, most games featuring the Transformers suck. When I heard PlatinumGames were making a game in the acclaimed series, I was more than hyped and they didn’t disappoint. Taking inspiration from the hit 80s cartoon, the game does away with the Michael Bay nonsense for pure, unadulterated fun. 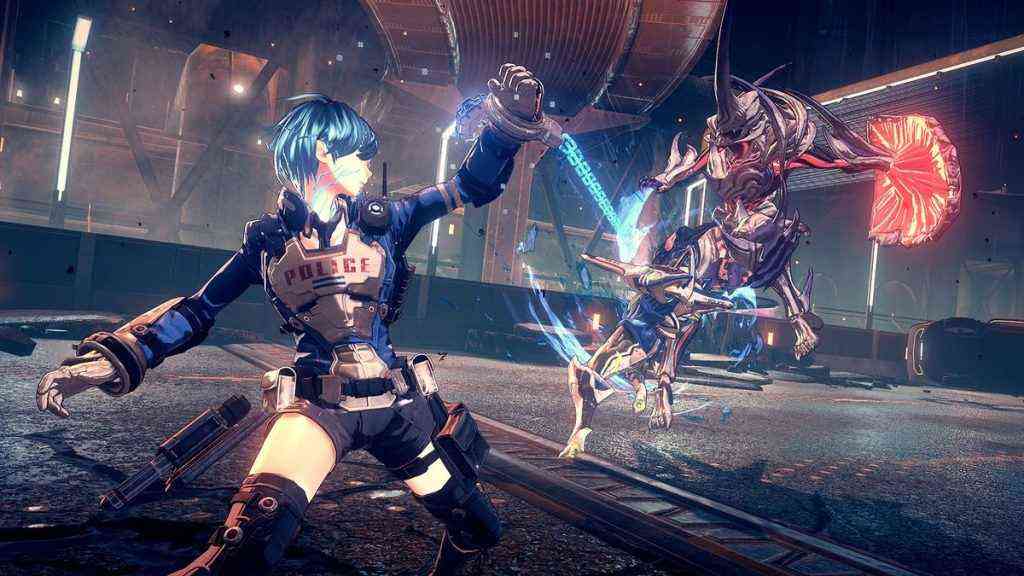 Exclusive to the Switch, Astral Chain places you in a police task force with a tethered friend in an incredible multi-dimensional investigation. With the ability to fight with two characters at once, this game includes an innovative combat system that requires you to juggle foes.

More after the break!

Overwatch 2’s Latest Trailer Shows Off Its Upcoming Hero Ramrattra
Next WWE 2K22: Five Most Underrated (and Overrated) Wrestlers
Previous A Complete Guide to The Lord of the Rings: The Rings of Power