Platinum Games has a new CEO. What are his plans for the company? Current info seems to suggest that it could actually be a live-service type game. 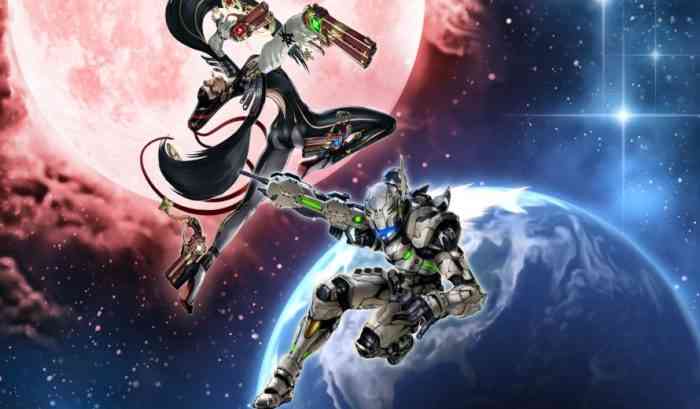 But with that said, Inaba didn’t want to entirely leave Platinum‘s past behind. “Of course, we would like to cherish and create small but brilliantly conceived games such as Sol Cresta, and games in which you can enjoy the process of clearing the game by going through one-off, well-designed stages, such as Bayonetta.” This is, obviously, promising nothing – but it at least proves that Inaba understands the sort of games that Platinum’s audience has come to love.

“However, the projects that we are trying to create for the future will be different in terms of their structure. Considering the changes in the market over the next five years or so, I think it is absolutely necessary for us to do this.”

These statements could go in many directions, but they could easily be implying a live-service model. The “changes in the market”, the “longer period of time”… not many game models fit that bill. The Live Service model isn’t one that Platinum Games is known for, and it’s got more than a few fans on edge. The Live-Service model is one with a shaky reputation in the eyes of many – for every success, there’s a money-hungry flop.


Bayonetta Origins Takes a Different Approach to the Series on Purpose

Bayonetta Is Restocking Physical Copies for Players in Europe

Bayonetta 3 Review – A Sultry Step Forward
Next
Fortnite Will Not Be Coming to Steam Deck, Due to Anti-Cheat Concerns
Previous
Games Workshop Previews New Items Coming to Pre-Order Store