Whatever your opinion or measure of success for Marvel’s Avengers, there is still a dedicated player base. However, that player base needs more than they have been getting. Most of the characters added to the game post-launch have been copies or echoes of other characters. Brian Waggoner, Design Lead for the game says that “Next hero is new”.

You can argue that every new character is new, but what does it really mean? Waggoner was asked about War Machine and given context of the two Thors and two Hawkeyes. If he means what fans hope he means, then the next character will have a completely different skillset and design, like Black Panther or Spider-Man. 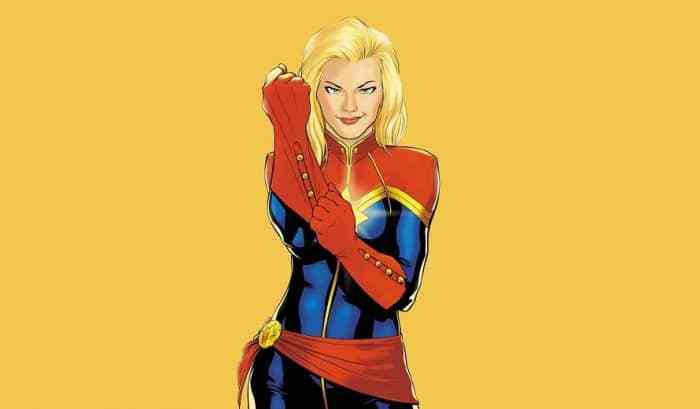 The most recent character in Marvel’s Avengers, The Mighty Thor is a fairly topical character, since she will be appearing in Thor: Love and Thunder. Rumors from before The Mighty Thor suggested that She-Hulk would be making her debut in the game, to coincide with her MCU show. However, She-Hulk is a little too close to the Hulk to be the “new” kind of character Waggoner might be suggesting.

Other fans are looking to Captain Marvel. Though Ms. Marvel is her namesake, she does have the unique skillset that fans are looking for. We also know that Carol Danvers is already present in the world of Marvel’s Avengers. Kamala is also dying to meet her, so let’s give her what she wants.

As for other possibilities, easter eggs have shown that Scarlet Witch, Doctor Strange, and Loki are hanging around somewhere. The Marvel universe is vast, so choices are almost endless.

What character are you hoping for next? Let us know in the comments below.