Knights of the Old Republic 2: The Sith Lords has been plagued by a bug that rendered the game impossible for Nintendo Switch users to finish. Thankfully, devs just announced that they finally fixed the game-breaking bug.

Prior to the fix, multiple Knights of the Old Republic 2 players could not finish the game as intended. They had to cheat their way past some cut scenes that crashed the game. They were able to resolve this on their own by accessing the in-game cheat menu. Still, this was just a band-aid solution to a persistent problem. 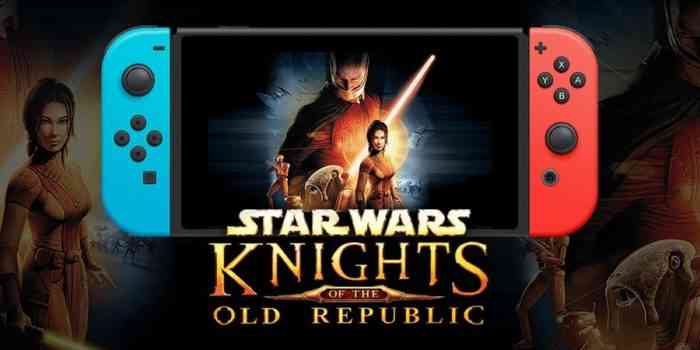 Following the Knights of the Old Republic 2 update, players can now play the cut scenes. They are no longer ejected to their Switch home screens. However, there is one caveat.

Fans of the game are well aware that it has a special ability that increases the movement speed of players. It is indispensable for a game that pushes players to traverse quite a bit of empty space. The trade-off is that there will be a blurry filter over the players’ screens whenever they activate the skill.

There is a multitude of cinematic scenes for fans to enjoy. They automatically play whenever players cross an invisible boundary within the game. That said, they cannot turn the filter off manually when the scenes start. The blurriness is not permanent. According to multiple reports, it disappears once the duration of the skill is over. However, it may still dampen the entire Knights of the Old Republic 2 experience.

Dance of Death: Du Lac and Fey Solving Murders on Console Today
Next
Genshin Impact 2.8 Trailer Is Revealed
Previous
Marvel’s Avengers Designer Says the Next Hero Will Be “New”