Right Out of the Comics

Even the most avid and dedicated fans of Marvel’s Avengers know the reality of the game. It started out rough and even with the characters added in the last couple of years, it kind of turned into a dress-up game. It’s all about which skins you can get.

That being said, it is a treasure trove of eye candy for hardcore comic book fans. Marvel’s Avengers’ visual style leans more into the realistic than the fantastical. However, there are some exceptions that break from that trend. The new cel shaded Captain America outfit that came out today is one of them. 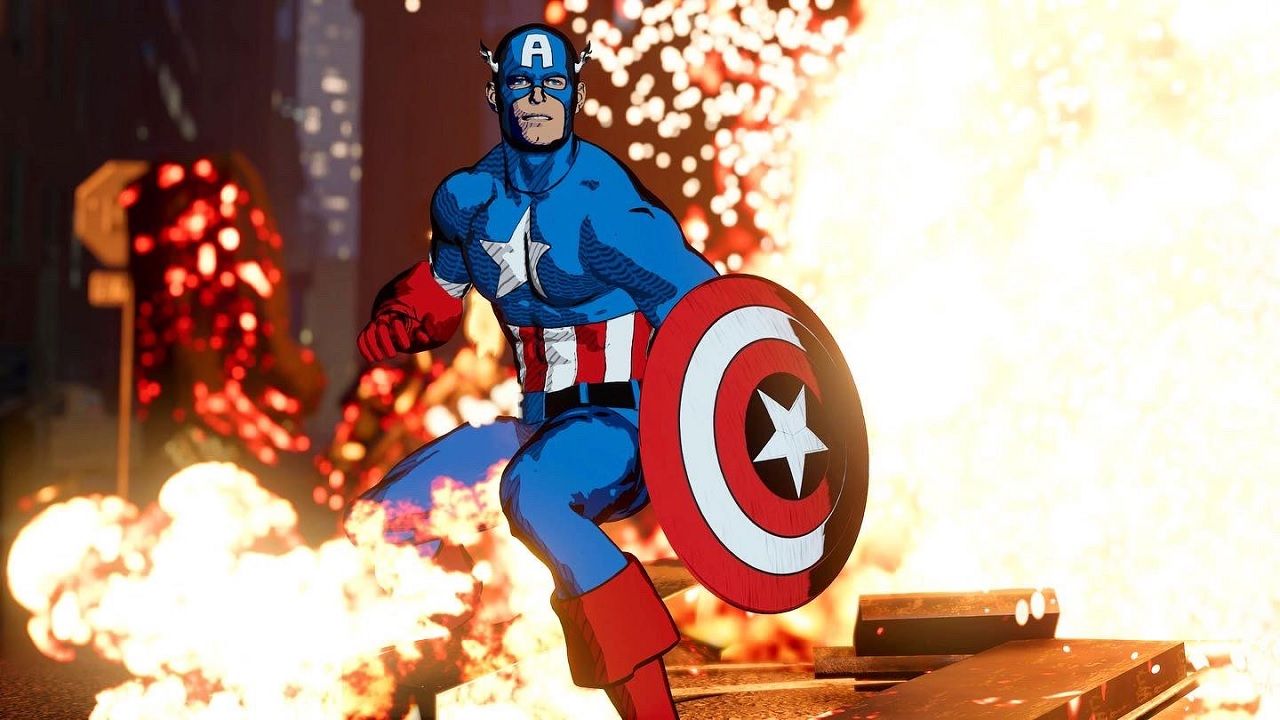 Comic books of the golden age are known for their vibrant, visually distinct colors. The Captain America Cel Shaded outfit copies the comic book style in ways that a lot of early 2000s games did. The style also extends to cover his iconic shield. Depending on how popular this outfit becomes, it could be a whole category of style that Marvel’s Avengers adopts for their cosmetics.

💥 Looking like he just jumped straight from a comics panel with a KAPOW and a WHAM is Captain America in his new Cel Shaded Outfit!

Available in the Marketplace. pic.twitter.com/7XQkW9FV9b

There is also a Hulk cosmetic called Strange But True that also draws inspiration from comic book aesthetics. Hopefully, Marvel’s Avengers will add more outfits that embrace the comic book styles of the golden age. There would certainly be costumes for the classic Avengers, like Black Widow, Iron Man, Hawkeye, and Thor to use.

Do you like the look of this cel shaded outfit? Let us know in the comments below.