The World of Warcraft community is well aware of the fleeting nature of the franchise’s experimental features. Through the years, class halls, island expeditions, and garrisons somewhat defined whatever expansions they were a part of. However, as soon as devs rolled out a new one, they oftentimes got pushed off to the side. 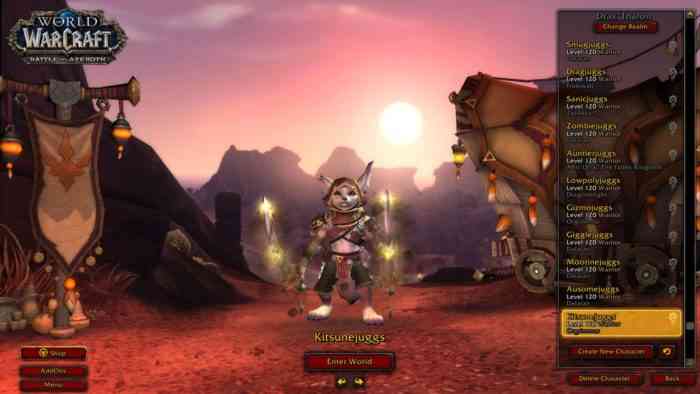 It is worth noting that they were not removed from the expansions. However, they are no longer as relevant as the newer feature. With that said, many World of Warcraft fans are hoping that dragonriding is not getting the same fate.

Dragonriding may have its limits in some ways. However, placed side by side to regular flying, it gives World of Warcraft players a whole new experience. In addition to being able to access it so quickly, they have a lot of fine control over their mount. All they have to do is to point their mount to the direction that they want to go.

It is common for devs to release expansion features as one-offs. After all, they typically tie into the themes of their era. However, World of Warcraft fans are clamoring that dragonriding is so much broader than others. Fans have been normally flying dragons since 2007. They cannot see any reason why dragonriding should not continue.

It is worth noting that there is a precedent for features like this to actually get to stick around. Regular flying mounts were not limited to The Burning Crusade expansion and eventually became a World of Warcraft mainstay. However, it has come to light that this was not a simple task for the Blizzard team.

Flight basically changed how the franchise’s community interacted with the world. Devs purposely made Outland’s regions with huge swathes of nothingness. According to multiple reports, this is because of the assumption that players would be flying over them.