Dwarf Fortress devs released the game on Steam yesterday. Developer Kitfox Games worked with an economist who helped them come up with a sales estimate that they predicted they would be able to hit in two months. However, it would seem that they were able to reach it earlier than that. 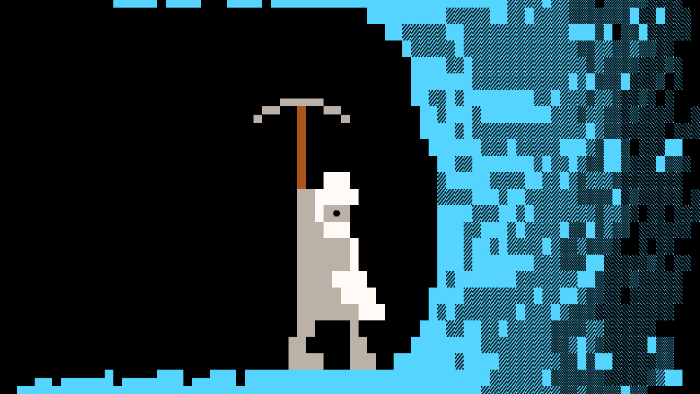 According to the economist’s prediction, Dwarf Fortress would sell 160,000 copies in two months. Fortunately for the game, it was able to hit that number in less than 24 hours. This two-month estimate reportedly had a range of under 100,000 to more than a million copies. This seems to be less an indictment of their predictive powers than it is evidence of how challenging it is to be accurate in sales forecasts. Plus, they also have to take into account the behavior of Steam’s algorithms.

Kitfox Games has had their fair share of good games. However, Dwarf Fortress seem to be the first that has a vast history and a strong fanatical fanbase. In fact, some fans are jokingly speculating that the game’s player base has been playing it for free for 25 years and are “just waiting for an opportunity to pay $30.” At the moment, this question has a hundred pages of people answering, “Yes.”

Taking a look at its sales trend, it is highly likely that Dwarf Fortress may be able to hit the higher end of those earlier estimates in approximately two months. After all, it is the only game in the market that has legions of fans queuing to pay $30 even 16 years after launch.