Crystal Dynamics, a video game developer, released Marvel’s Avengers almost two and a half years ago. The game allowed players to jump into action and combat with their favorite superheroes from the Marvel universe and mega-movie franchise. Unfortunately, the company has announced that after Update 2.8 on March 31st, there will be no further updates or support for the game. Furthermore, all support for the game will end on September 30th, 2023. 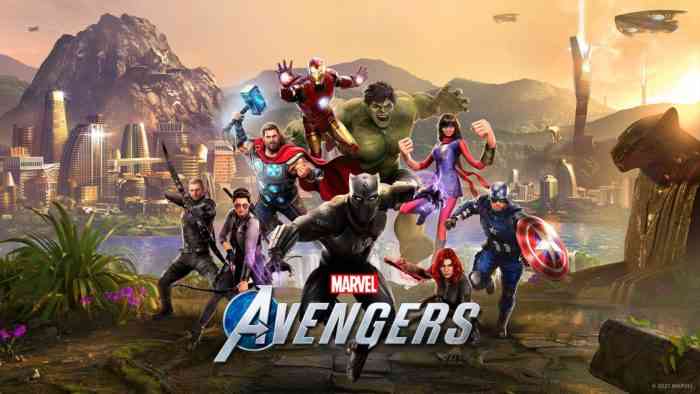 The developers have confirmed that after September 30th, players will have access to single and multi-player gameplay. Moreover, Update 2.7 will introduce the Winter Soldier Hero and Cloning Lab level while Update 2.8 will make final balance updates. Additionally, from March 31st, players will no longer be able to purchase Credits and the cosmetic marketplace will be closing. Furthermore, players will have access to the game’s Marketplace, Challenge Card, and Shipment cosmetic content for free.

The development team closes their released by thanking fans for their continued support and noting the potential disappointment stemming from the announcement. It is an unfortunate decision that many fans felt had to be made, as the game’s launch was shaky and underwhelmed.

In the game, players must save earth as Kamala Khan and a host of other Marvel superheroes including Hulk, Thor, Black Panther, Hawkeye and Iron-Man. The game is an action adventure and RPG game that offers players the change to fight, explore and grow.

What are your thoughts on Marvel’s Avengers? Did you try the game since its release? Where did you think the game could improve? What do you think about the announcement that the support for the game will end? Are you looking forward to other comic book games? Let us know in the comments below or on Twitter and Facebook.