Granblue Fantasy Versus: Rising Coming to PC and PlayStation This Year 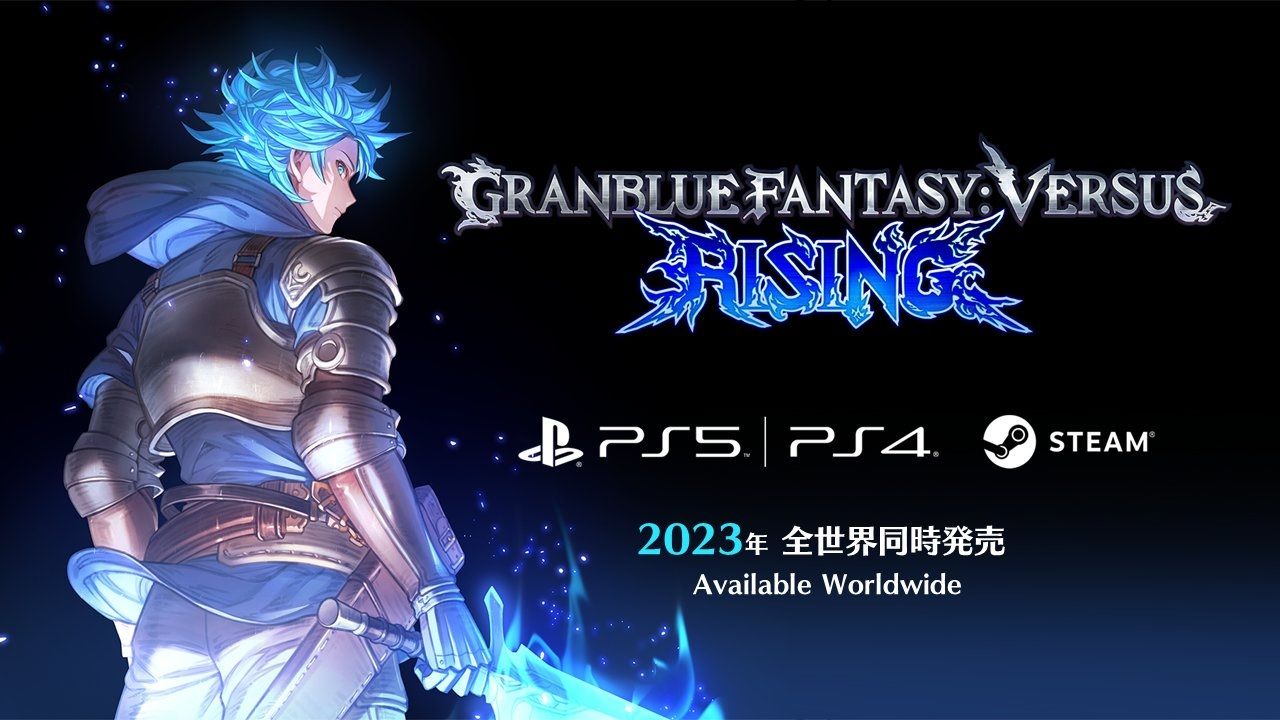 There is something about anime fantasy fighting games and power metal. The two just go together so well. Granblue Fantasy Versus: Rising’s trailer looks about the same as its predecessor. However, there is a little more to it than meets the eye. A second trailer shows off a larger hub world called Grand Bruise Legends, where chibi-fied characters hang out and play together.

Grand Bruise Legends almost seems like a bigger draw than the fighting game. There are activities, such as arcade gaming, emoting and dancing, as well as a Fall Guys-style party game. The hub has a familiar airship, a soccer field, and patios for hanging out on.

It will be interesting to see if Grand Bruise Legends is more than just a social area or if it will hold a greater significance to the gameplay. Either way, Granblue Fantasy Versus: Rising is shaping up to be a bigger game than Versus.

Rising will have new characters, a new story, and crossplay between PC and PlayStation. The website highlights “New Actions”, most of which are yet to be revealed. The first new action is called Ultimate Skill, which appears to be an enhanced version of a character’s base skillset.

Granblue Fantasy Versus: Rising does not yet have a release date. It will be coming to PC, PS4, and PS5.

What are you most looking forward to about this game? Let us know in the comments below.