Fashion Police Squad Kicks in the Door on Consoles Next Month

Everyday, people get away with the most egregious assaults. They just throw on whatever clothes they feel like, without any thought, and attack our eyes with a sad excuse for an outfit. It’s about time someone did something about it. It’s time for… the Fashion Police Squad.

Fashion Police Squad first came out on PC in August 2022 with very positive reviews. It is a first-person shooter, where you blast and whip unfashionable people and turn them fabulous. “Baggy pants, dull suits, and socks with sandals” are your prime targets in keeping the streets stylish. 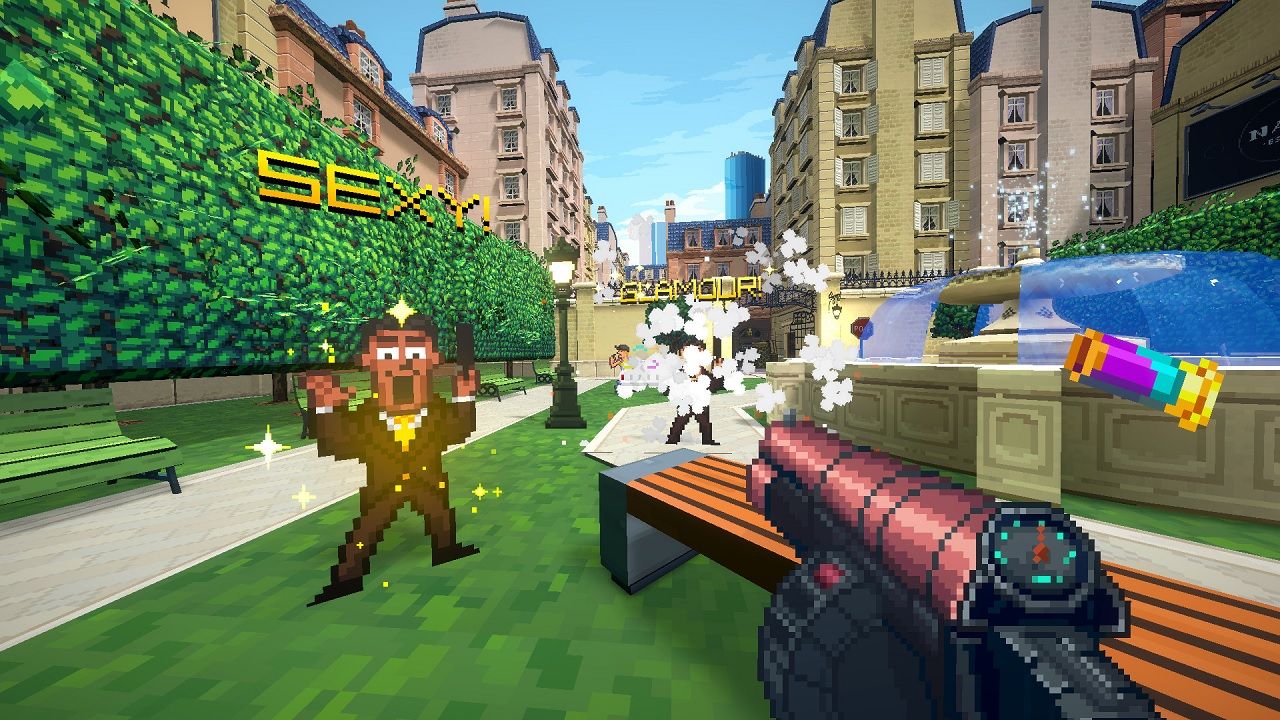 Last week, publisher No More Robots released a trailer for the console version. In it, we see a wide variety of fashion guns, enemies, and locations, all in a retro pixel art style, stylish unto itself. Your crusade against clothing crimes take you all sorts of places. The city streets, indoor areas, and even a pool party are in need of your justice.

Calling all officers! Trendopolis is under attack and fashion crimes are on the rise. It’s time to roll out – we’ve got some Fashion Justice to dispense!

Fashion Police Squad is available now on PC. It will be coming to PlayStation, Xbox, and Nintendo Switch on February 2nd. It’s unclear if the PlayStation and Xbox versions will be on PS5 and Xbox Series X|S or just PS4 and Xbox One.

Have you done your service in the name of fashion? Let us know in the comments below.


Steam Will Recommend Games Based on Taste

G2A Strikes Back Over Fraud Accusations

Green Man Gaming Breaks down Games by Value per Hour
Next
Say Goodbye to Those January Blues with These Sexy TikTok Cosplays
Previous
Granblue Fantasy Versus: Rising Coming to PC and PlayStation This Year