Steam Will Recommend Games Based on Taste

The latest Steam store update includes an overhaul to their recommendation feed where games are recommended based on a gamers’ taste rather than focusing on big-name, popular games. According to CEO of No More Robots, Mike Rose, who used steam group numbers, review numbers, prices, etc. to deduce that the average game sales are down 70% and several people are correlating his numbers with the recommendation feed revamp. After beta testing the new system, Steam discovered customers were about 15% more likely to click on games recommended in the new feed. 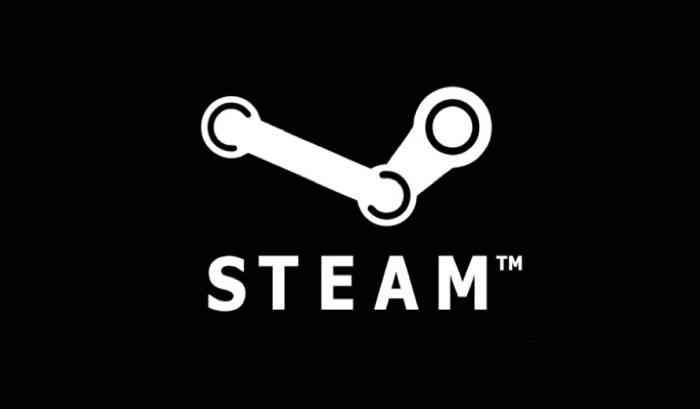 “To get a feel for the breadth of titles that were being visited, we measured how many games members of the experiment group visited via the ‘Recommended For You’ section compared to a sample of customers who were not in the experiment for a few days,” Steam said during the new store announcement. “The results were very promising: we saw a 75% increase in the number of unique games visited and a 48% increase in the average visits per game.” This implied that gamers on Steam have seen enough of the big-name, popular games and are more interested in discovering new and exciting titles, similar to content consumers who tear apart YouTube’s Recommended section.

Apparently Mike Rose has calculated that the average title sold on Steam sold roughly 5,000 copies in July 2018 while only selling 1,500 in July of 2019 which is a decrease of 70% in just one year. This seems linked to the previous Recommendation Feed Steam used due to the recent changes they made to the store as well as their own analysis from the beta testing experiment group.

What are some of your favorite games you discovered from a Recommendation section? Is there anything else you remember picking up after a recommendation, perhaps on Amazon, YouTube, etc? Let us know in the comments below!