Citizen Sleeper DLC Flux Will Be Out for Free This Month

Citizen Sleeper’s very first DLC is due for release at the end of this month. The good news is that Flux will be completely free when it comes out on July 28th. It is the first one in a series of free expansions that devs have planned for the game.

All of the upcoming DLCs will be linked by a common back story that expands on the setting of the Helion System. In fact, the Citizen Sleeper road map already shows that two more episodes are coming. They are tentatively due for October and 2023, respectively. Furthermore, the trailer’s description suggests that a third episode is coming early February. However, this is yet to be confirmed. 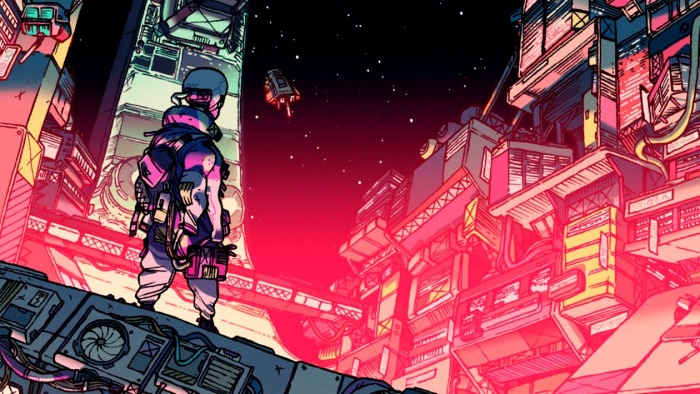 In Citizen Sleeper, the Erlin’s Eye will be the players’ new home. When Flux comes out, it is going to add a new story line to the existing back story. Refugees are going to start arriving at the space station with their ships being the first wave of a much bigger flotilla.

The people manning the station will have to come up with a plan on how to deal with this huge influx of bodies. A quarantine protocol must be put into effect. Players will meet the crew of a ship named Climbing Briar.

Captain Eshe’s story “will challenge the player to choose how to deal with a growing crisis that could threaten the entire station.” Peake, on the other hand, has “a plan to get much needed relief through quarantine to the refugee flotilla.”

Citizen Sleeper actually has multiple endings. Some of these endings will allow players to continue playing so they can experience the other ones. They may be able to find more than one ending in just a single playthrough.

Are you waiting for the DLC? Let us know in the comments below.