Bayonetta 3 Is Coming Out in October

Bayonetta 3 fans have long been waiting for confirmatory news about the game’s release date. Devs have been silent for quite some time. Thankfully, they finally release a trailer that confirms the exact date it is launching.

According to the preview, the third installment in the Umbra Witch’s franchise is due for release on October 28th. Fans were treated to a sneak peek of the action they can expect from the game. It was an expanded version of the teaser that the gaming public saw at last September’s Nintendo Direct. 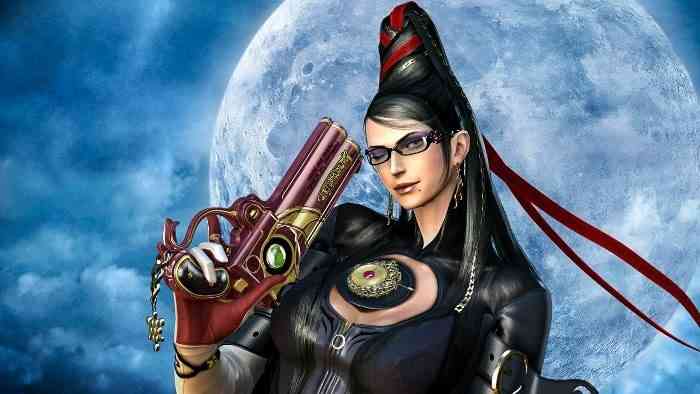 Apart from the launch date, the new Bayonetta 3 trailer also confirmed some plot details that have been making their rounds on the Internet. The new monsters are going to be “part human.” Prior to this third installment, Bayonetta had to fight actual demons.

The trailer also introduces Viola. Viola is going to be a “witch-in-training” equipped with a long sword and a huge demon cat right by her side. She will be a playable character along with the other Bayonettas in the roster.

The previous title in the series came out in 2014. The wait has been a long one, especially since devs first announced Bayonetta 3 in 2017. This new trailer certainly promises to deliver the action and chaos that the franchise has been known for. At the same time, it would seem that devs are also leaning further into the franchise’s signature aesthetic that fans love and are looking forward to.

Furthermore, Nintendo confirmed with the gaming public that the game will have a special edition that includes a 200-page art book. there will also be some reversible game cases for all of the three installments. This edition will be the Trinity Masquerade Edition. Fans are expecting devs to release more information closer to launch.