Bayonetta 3 Pre-Orders Are Now Up

Bayonetta 3 fans can now pre-order the third installment of the franchise from PlatinumGames. Due sometime in 2022, the Nintendo Switch exclusive can now be pre-ordered on Walmart, Amazon, and Best Buy for $59.99.

Unlike a lot of the games in the market today, Bayonetta 3 will only be available in one edition. As of the moment, there is no official information if there will be any pre-order bonuses at any retailer. However, this can still change before the game is officially launched next year. 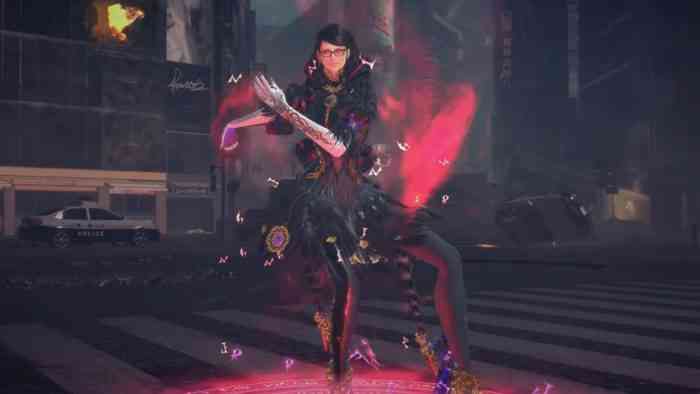 Bayonetta 3 is the next entry in a series of action games that feature the bespectacled leather-clad hero of the title. Fans of the franchise have beloved the game for its epic fights and acrobatic action. Its very first installment was launched in 2009, with the follow-up being released in 2014. Bayonetta 3 was actually first announced back in 2017 with a quick teaser trailer, but nothing has been shared since then—until the recently concluded Nintendo Direct 2021 presentation.

As seen in the trailer, Bayonetta 3 will feature a city under attack by massive kaiju-like creatures. The soldiers are trying to fight off the giant beasts, but to no avail. Bayonetta comes in hackng and slashing the enemies, with the use of her many special abilities, including a new one dubbed as Demon Slave—which, apparently, is a new skill that will allow players to summon a kaiju of their own.

Unfortunately, fans of the franchise have been struggling to get their hands on physical copies of Bayonetta 2 for their Switch consoles. However, they can access the franchise’s previous titles on the Nintendo eShop.

There remains no confirmation if Xbox and PlayStation users can experience Bayonetta 3 for themselves, but Executive Director Hideki Kamiya has confirmed that the decision will be from Nintendo itself. “We are developing Bayonetta 3, as we did Bayonetta 2, with money we received from Nintendo,” he said. “Since we are ‘only developing,’ Nintendo has total say regarding the product.”