Bayonetta 3 Devs Are Waiting for Go Signal From Nintendo

Bayonetta 3 fans just got an update from PlatinumGames regarding the game’s official release. Instead of providing an official launch date, however, the devs said confirmed that the release of further details about the game is essentially up to Nintendo. 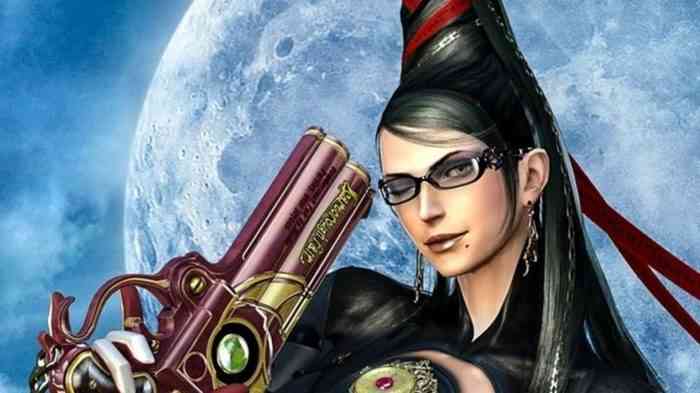 Just earlier this year, Kamiya hinted at an official reveal for Bayonetta 3, sending fans into a frenzy, expecting that the title will be showcased at the E3 digital event. Unfortunately, the game was a no-show at the said event. “We have been working on new stuff like Bayonetta 3, not that I can say too much,” Kamiya said at the time. “But, I hope we can give an update during the year.”

Now, there are merely three months left in 2021, and time seems to be running out for further Bayonetta 3 news. The Nintendo-published action sequel was first revealed via a quick preview at The Game Awards in December of 2017 .Unfortunately for the Bayonetta 3 community, nothing has been revealed since then. Fans have been clamouring to know more about the upcoming game, leading Kamiya to wonder if they should start to “tell everyone to forget about it for a while.”

“I kind of need to keep to that stance for now,” added Kamiya. “Ultimately, it is not our decision what to say and when to say it.”

The general silence surrounding Bayonetta 3 has led fans to believe that the delay was probably due to issues in the game’s development. However, Studio Head Atsushi Inaba has confirmed that “there is no need to worry.” “Do not worry about it at this time,” Inaba said, reassuring the Bayonetta 3 fans. “Everything is okay.”

Weekend Deals Including $80 Off Razer BlackWidow Keyboard
Next
Epic Wins Court Case vs. Apple, Naked Banana Man Can Appear in Court
Previous
See More Than Ever in the Metroid Dread Overview Trailer