Existence Is a Good Start

E3 had a ton of announcements, reveals, and trailers to get fans excited about the coming months and years ahead in gaming. We got a lot of news about things we were hoping for, expecting, and not expecting, but there were also some notable absences. For instance, fans have been waiting on a third Bayonetta game for seven years at this point. How long has it been since we saw anything regarding Bayonetta 3? Four years? At some point, Bayonetta 3 will pass into legend, then myth, if it doesn’t come out. 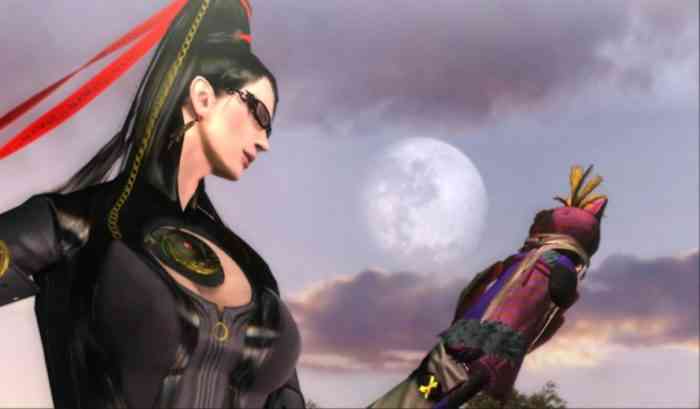 It seems that the only news regarding this game in the past few years is that it’s still coming out and Platinum Games has everything under control. In that respect, nothing new is going on. Nintendo Treehouse’s Bill Trinen and Nate Bihldorff spoke with Tamoor Hussain from GameSpot about the most recent Nintendo Direct. Toward the end of the interview, the topic of Bayonetta 3 came up, but unfortunately Nate and Bill had nothing new to offer other than “it exists”.

They did elaborate a little bit by saying, “I will even go one further and say not only does it exist, but it’s progressing well…I think we have a habit of we like to show things whenever we’re ready to show them. And certainly, we like to show things when I think the developers are ready to show them. We didn’t have it here at E3, but stay tuned.” Staying tuned is all we can really do. We’ve been burned before by games taking forever to come out, promising a lot, and then not delivering. Fingers crossed for a good and timely Bayonetta game. Bayonetta 3 will be coming out on Nintendo Switch.

Over/under on when you think we’ll see Bayonetta 3 in our hands? Let us know in the comments below.