Ela is described as a true rebel and is armed with a special device in her toolbox, the Grzmot Mine. This mine can be thrown at enemies to stun the enemies, allowing players to scout ahead and deploy the mines to ensure that operators have the upper hand in the fight. Ela also has increased resistance to concussion effects making her the perfect operator to lead the pack. Ela is just one of the many operators available in Rainbow Six Extraction. 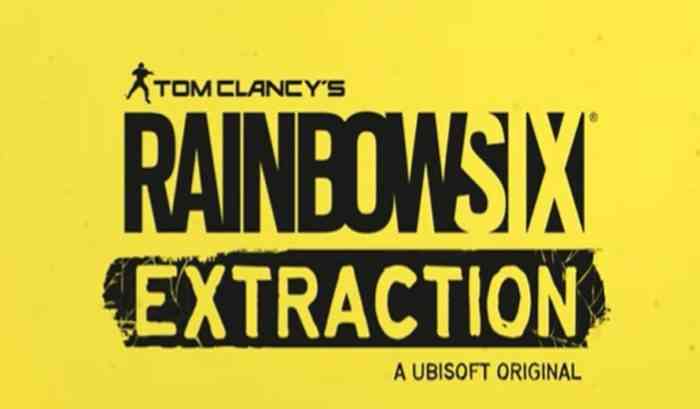 Rainbow Six Extraction is available on PlayStation 4, PlayStation 5, Xbox One, Xbox Series X/S, PC via Epic Games and Ubisoft Store, and Stadia. The game is priced at USD$59.99 for the Standard Edition while the Deluxe Edition with some added benefits costs USD$79.99.

Are you excited for Rainbow Six Extraction? What would your operator of choice be? Let us know in the comments below or on Twitter and Facebook.