Developers over the past year have endeavored to push the limits of the Xbox Series X/S and PlayStation 5 as their hardware is capable of producing seriously good graphics, high FPS and more. One of the best examples is Metro Exodus, a game that is known for its detailed, post apocalyptical worlds. Deep Silver and 4A games have officially announced that Metro Exodus is currently available on the Xbox Series X/S and PlayStation 5 as it released on 18th June 2021. The next-gen release of Metro Exodus allows players to genuinely experience the world like never before as the developers have used the hardware capabilities of the latest consoles to the best of their abilities. 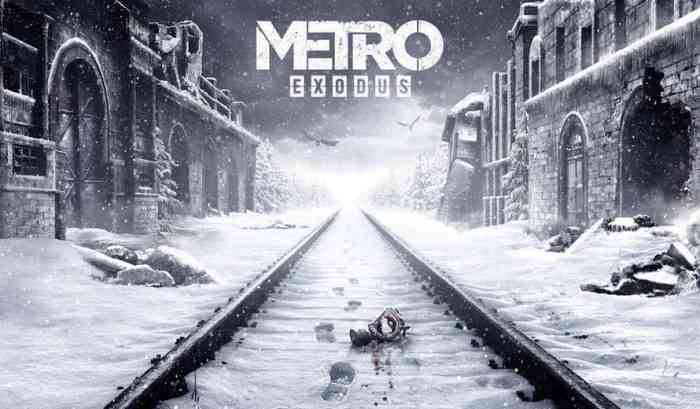 The next-gen version of Metro Exodus runs at 4K/60FPS with full Ray Tracing lighting on both platforms. Ray Tracing has become a hot topic in the video game industry as it is a rendering technique that greatly improves graphics and quality once enabled. The base game and DLC feature ground breaking Ray Traced Global Illumination and Ray Tracing Emissive Lighting techniques that was first used in the original release of Metro Exodus as well as Two Colonels. Furthermore, the game will feature reduced loading times via SSD optimization, 4k texture packs, better spatial audio and controller latency improvements for both the Dual Sense controller and Xbox controller.

Are you interested in Metro Exodus Complete Edition for next-gen consoles? What are your thoughts on the improvements made to the game? Let us know in the comments below or on Twitter and Facebook.