Dear Villagers is a publishing label that brings unique, distinctive and special experience to video games in the industry such as Edge of Eternity and Scourgebringer. Phigames is a ‘micro-studio’ video game developer that has produced a wide variety of games in the past including Tinykeep, a fantasy roguelike and Nuclear Autumn, a pixel platformer. Both Dear Villagers and Phigames have now collaborated and are currently working on a 3D metroidvania-inspired hacking adventure known as Recompile. The developers officially released a trailer that hinted at an August release date window for the upcoming game. Furthermore, Recompile is set to launch on PC via Steam, PlayStation 5, Xbox Series X and Xbox Gamepass. Interested persons can ‘wishlist’ the game on Steam right now!

In Recompile, the player is a rogue piece of code stuck in the Mainframe, a digital wasteland that is controlled by the Hypervisor, whose aim is to destroy any trespassers. Recompile features exciting combat, abilities and a hacking system based on the environment. There are also various obstacles, puzzles, intelligent enemies and environmental blocks that players must surpass in order to continue in their adventure. New abilities and flight must also be used by the players. In their quest to defeat the Hypervisor, Recompile gives players various choices with multiple endings where players can decide to restore lost data, repair systems or destroy their enemies. The choice is in the hands of the player. 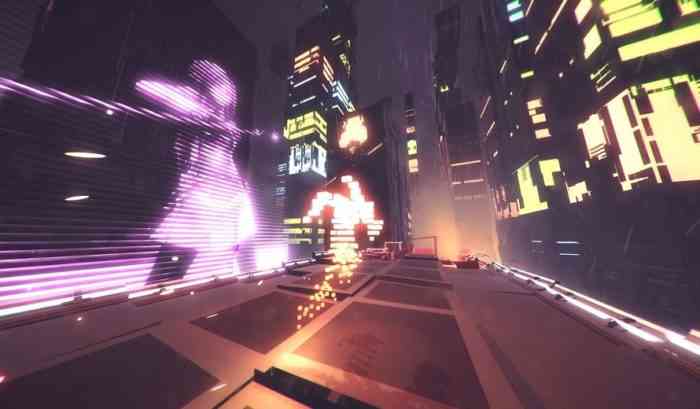 Recompile’s guest soundtrack will also be quite a treat for fans as the game’s director, Phi Dinh, announced an exclusive partnership with 65daysofstatic, a rock band, to provide some gnarly background music to fuel the journey. Phi Dinh also had this to say on Recompile’s release, “The finish line for Recompile is finally in sight. I’m super proud that we can finally show off the new-gen version, as well as the amazing new guest track by 65daysofstatic…It’s going to be great to watch players try their hands at the hacking mechanics and see how they put their skills to use in the Recompile Mainframe.”