See More Than Ever in the Metroid Dread Overview Trailer

All our previous looks at Metroid Dread have been relatively short or would leave us with questions. The game’s shift in tone puts fans in an unfamiliar place for the first time in a long time. The overview trailer that Nintendo has just released should help set some expectations though.

Some of the trailers have focused on the mystery of Planet ZDR, where the game takes place. Others focused on the threats that Samus will face. With approaches like that, the overall feeling of the game can be elusive. Rest assured that Dread will play like other 2D Metroid games, but with that feeling of being pursued. 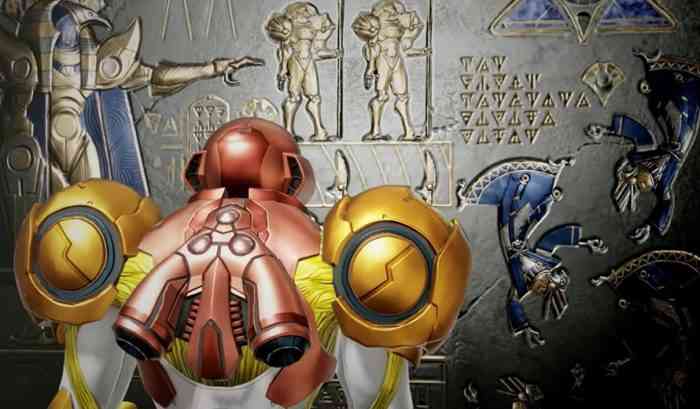 The overview trailer shows us a bunch of Samus’ new abilities, such as the Spider Magnet, which allows Samus to crawl up certain surfaces and cling to walls. We also get a look at some new weapons, such as the lock-on Storm Missiles, which can target multiple enemies or switches at once.

Like the earlier Metroidvania games that this series has spawned, each new power-up will allow the player to explore new areas of the game and take on enemies in a new way, including EMMI, who will relentlessly pursue Samus. Speaking of EMMI, there will be several variants of this enemy, which have different abilities and strengths, and must be approached different if Samus wants to survive their encounters.

If you watch carefully, this trailer also shows us that Samus’ armor will change throughout the game. In previous trailers, she has white and blue armor, but we now see her in purple and orange outfits, likely giving her new abilities. As fashionable as she is, Samus does value function.

Metroid Dread will be out on October 8th for Nintendo Switch.

Do you like the look of the new Metroid game? Let us know in the comments below.