New Bayonetta 3 news has surfaced and the fans of the much-awaited game are here for it. Amidst all the clamor from the gaming community, Nintendo had not provided any official release date for the game. However, it would seem that things have changed over at Nintendo, now that a Bayonetta 3 release window has been apparently leaked from their very own website.

According to the company’s website, Bayonetta 3 will be released to the gaming public between September and December of 2022. Unfortunately, this information has since been taken down from the webpage. With that said, it currently remains unknown if that 2022 launch window is, indeed, accurate. 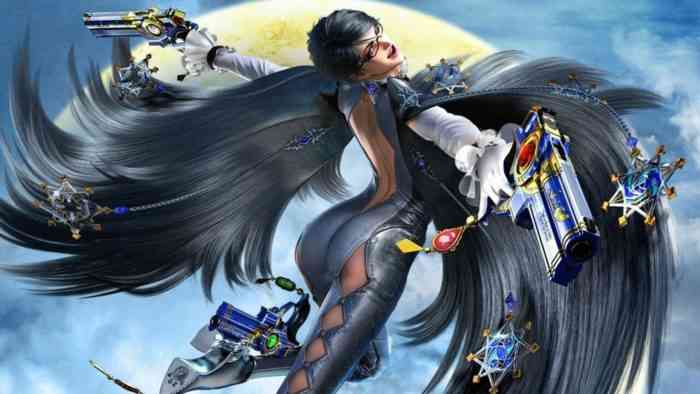 Bayonetta 3 was first announced back in late 2017. Since then, PlatinumGames have kept mum about the title—except for a very brief reveal trailer. Apart from the quick preview, Bayonetta 3 fans have yet to see what the game will officially be like in action. There have been some sporadic updates about the game’s development here and there, but the information have always been pretty vague—leading some fans to wonder if there was any problem with the game’s development process.

“There is no need to worry,” said PlatinumGames head honcho Atsushi Inaba. “Everything is okay.”

Despite very little concrete details about Bayonetta 3, fans are still expecting the game to be a stylish action game that will carry the same vein as its predecessors.

Pre-orders for the game are live at the moment at major retailers. However, no specific Bayonetta 3 pre-order bonuses have been revealed at this time. The Nintendo gaming community is well aware that it is not uncommon for Nintendo Switch exclusives to feature different physical bonuses, depending on which retailer the game is ordered from. Bayonetta 3 fans will have to keep their eyes on various retailer listings for any unique offerings.